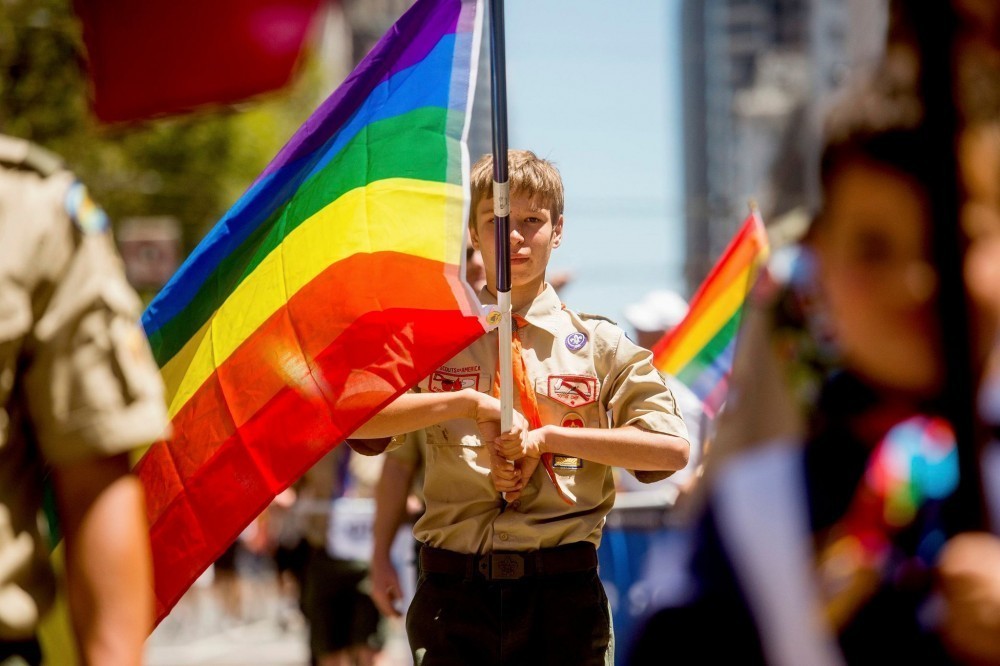 The US Boy Scouts has ended its decades long ban on openly gay men serving as scout leaders.

The US Boy Scouts has voted to end its blanket ban on openly gay adult leaders. The new policy, aimed at easing a controversy that has embroiled the Boy Scouts for decades, will take effect immediately. It was approved by the BSA’s National Executive Board on a 45-12 vote.

“For far too long this issue has divided and distracted us,” the BSA’s president, former Defense Secretary Robert Gates told journalists after the vote,”Now it’s time to unite behind our shared belief in the extraordinary power of Scouting to be a force for good.”

In a disappointment to some GLBT rights activists, the boy Scouts will leave in place the right for church-sponsored units to choose local unit leaders who share their precepts, even if that means restricting such positions to heterosexual men.

Despite the compromise, the lift on the ban has still resulted in some backlash from churches however. The New York Times reports that despite this compromise, the Mormon Church said it might leave the organisation anyway. Its stance surprised many and raised questions about whether other conservative sponsors, including the Roman Catholic Church, might follow suit.

“The Church of Jesus Christ of Latter-day Saints is deeply troubled by today’s vote,” said a statement issued by the church moments after the Scouts announced the new policy. “When the leadership of the church resumes its regular schedule of meetings in August, the century-long association with scouting will need to be examined.