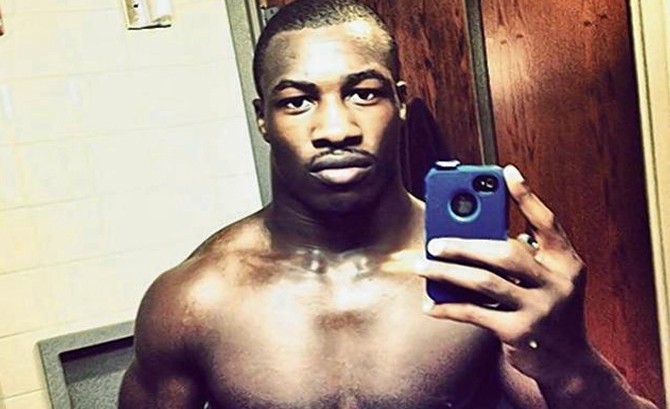 A Missouri college wrestler will spend the next three decades in prison after being found guilty for knowingly infecting another man with HIV and putting four other men at risk.

A former Missouri college wrestler has been sentenced to 30 years behind bars for infecting a male sexual partner with HIV and putting four other men at risk.

Prosecutors said he committed a crime by not telling his sexual partners that he has HIV. According to the court, Johnson used online hookup apps and social networking sites such as Grindr and Adam4Adam to meet several men in early 2013.

Before Johnson was sentenced, a victim spoke to the St. Charles County court saying  “he will infect people for his own sick purposes,” said one of those sexual partners during Johnson’s trial. “He has lost the privilege to be free.”

Johnson could of faced up to 60 years imprisonment as he was sentenced to 30 years for infecting someone and 30 years for risking infection with four other men, however sentencing Judge Jon Cunningham ruled both sentences would run concurrently.