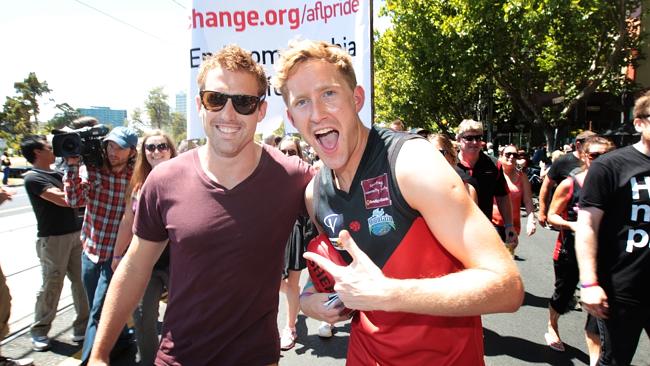 The AFL’s first openly gay player has announced he will run for parliament as a candidate for the Australian Greens.

Jason Ball, the first openly gay Australian rules player, has announced he will stand as a Greens candidate in the federal Melbourne seat of Higgins at the next federal election, which is expected to be held in mid 2016.

Ball will run as a candidate for the Australian Greens in what is a safe Liberal party seat – Higgins has has been held by the Liberals since its creation in 1949.

However, Greens leader, Richard Di Natale, has warned Ball will give the seat a “good shake”

“If we don’t get over the line this time around, beware the next election,” Di Natale told ABC’s Insiders program on Sunday.

Ball, will not be the only gay candidate to contest the seat, with the Australian Labor party selecting prominent GLBT rights campaigner Carl Katter as its candidate.