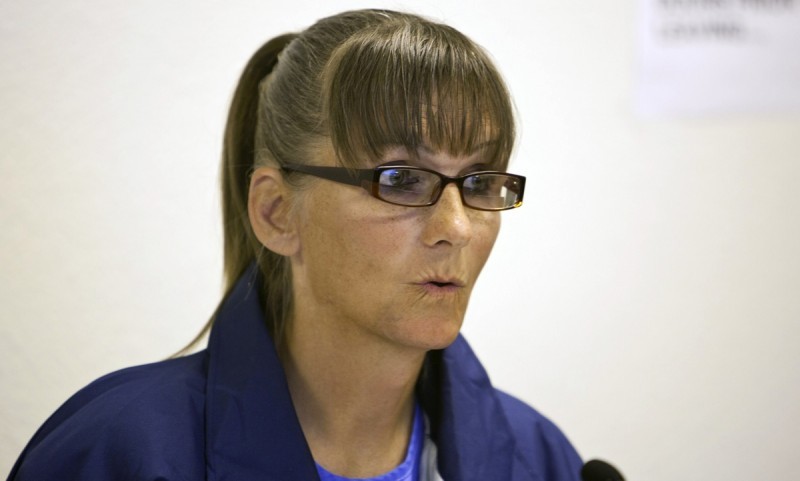 In a US first, the state of California has agreed to pay for a transgender person’s sex reassignment surgery.

Shiloh Quine, who entered the California prison system in 1980 as Rodney, suffers severe gender dysphoria that can be treated only by physically conforming her body to her psychological gender.

Now the California Department of Corrections and Rehabilitation has agreed to pay for Quine’s surgery, settling a llawsuit filed  by  the 56 year old that the state’s refusal to provide medically necessary treatment for her gender dysphoria “violated the Eighth Amendment’s protection against cruel and unusual punishment.”

Psychologists agreed, supporting her lawsuit. “Sex reassignment surgery is medically necessary to prevent Ms. Quine from suffering significant illness or disability, and to alleviate severe pain caused by her gender dysphoria,” wrote Richard Carroll, a clinical psychologist and director of the Sexual Disorders and Couple Therapy Program at Northwestern University in Chicago. Surgery, he said, would reduce her “depression, anxiety and risk of suicide attempts.”.

Quine is currently serving a life sentence without parole for a 1987 murder.