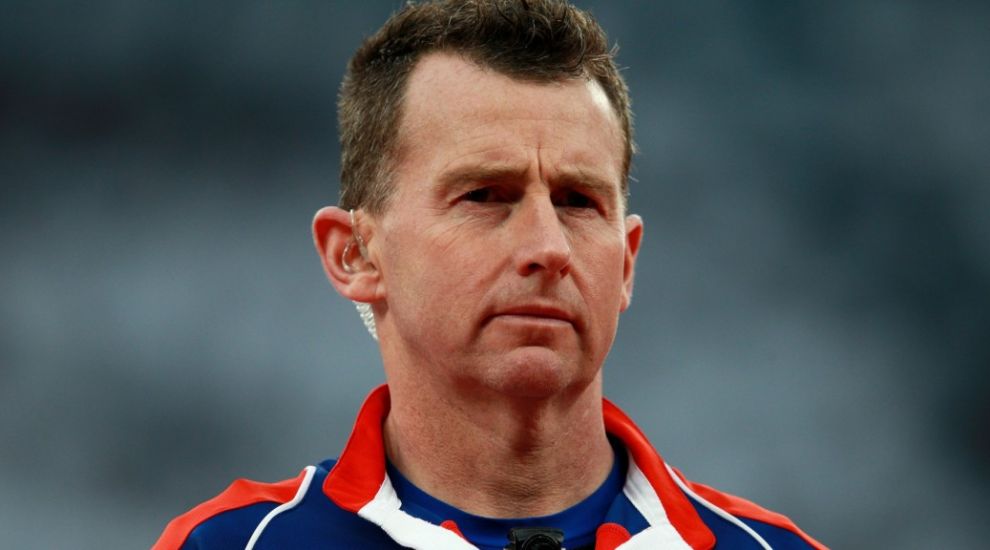 Nigel Owens, who is openly gay will make history refereeing the Rugby World Cup final between the All Blacks and Wallabies.

The Rugby World Cup decider won’t be the first time Owens has refereed a game between New Zealand and Australia, the Welsh ref was recently in Auckland to referee the Bledisloe Cup decider at Eden Park.

Owens has spoken openly about both his sexuality and the struggles he faced in coming to terms with it. He came out  in 2007 after years of trying to conceal it – which nearly resulted in his death from a suicide attempt.

In a recent New Zealand interview, Owen said the chapter was the most difficult of his life.

Owens has subsequently gone on to become one of the rugby world’s most respected referees and will become the first openly gay man to referee a Rugby World Cup final.