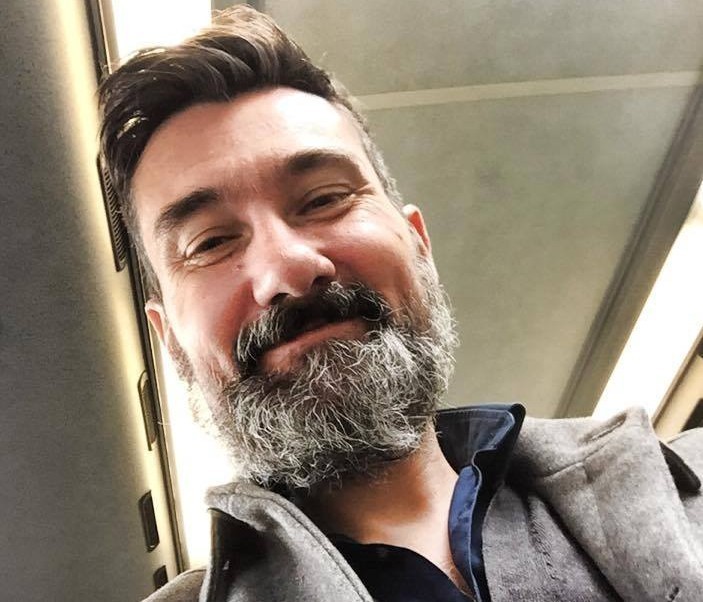 The date for the SGM called to remove the chairperson of Body Positive has yet to be confirmed.

A petition signed by 48 members of Body Positive triggered the Special General Meeting (SGM) with the signatories calling for the removal of chairperson Ashley Barratt as a result of what they perceive to be problems with the way the organisation communicates with its members and the closure of Body Positive’s Wellington office.

Speaking to express, Body Positive CEO Mark Fisher says that the SGM date was tentatively decided he was waiting for the petitioners to “say what they want on the resolution. We’re still waiting.”

“If they don’t come back to me, I can’t set the date, because I have to give three weeks notice.” Fisher says.

“I was supposed to send the note out on the 9th [of October] but I still haven’t sent it because things got pushed back and things are just going back and forth”.

While Mr Barratt’s future as Body Positive Chairperson will be decided by the organisation’s members, Fisher says he supports both Mr Barratt and the board members to remain in their roles saying “they’ve done a good job”.