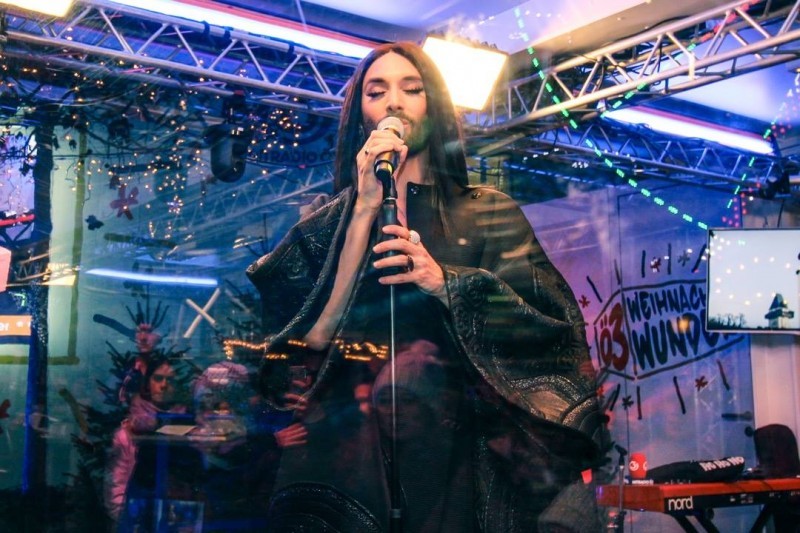 2014 Eurovision Song Contest winner and LGBTI+ superstar Conchita Wurst has been announced as a headline act at the Sydney Gay and Lesbian Mardi Gras. Rainbow fans will be treated to what is sure to be a stunning performance at the Mardi Gras Party on March 5th, ahead of her appearance at the Sydney Opera House.