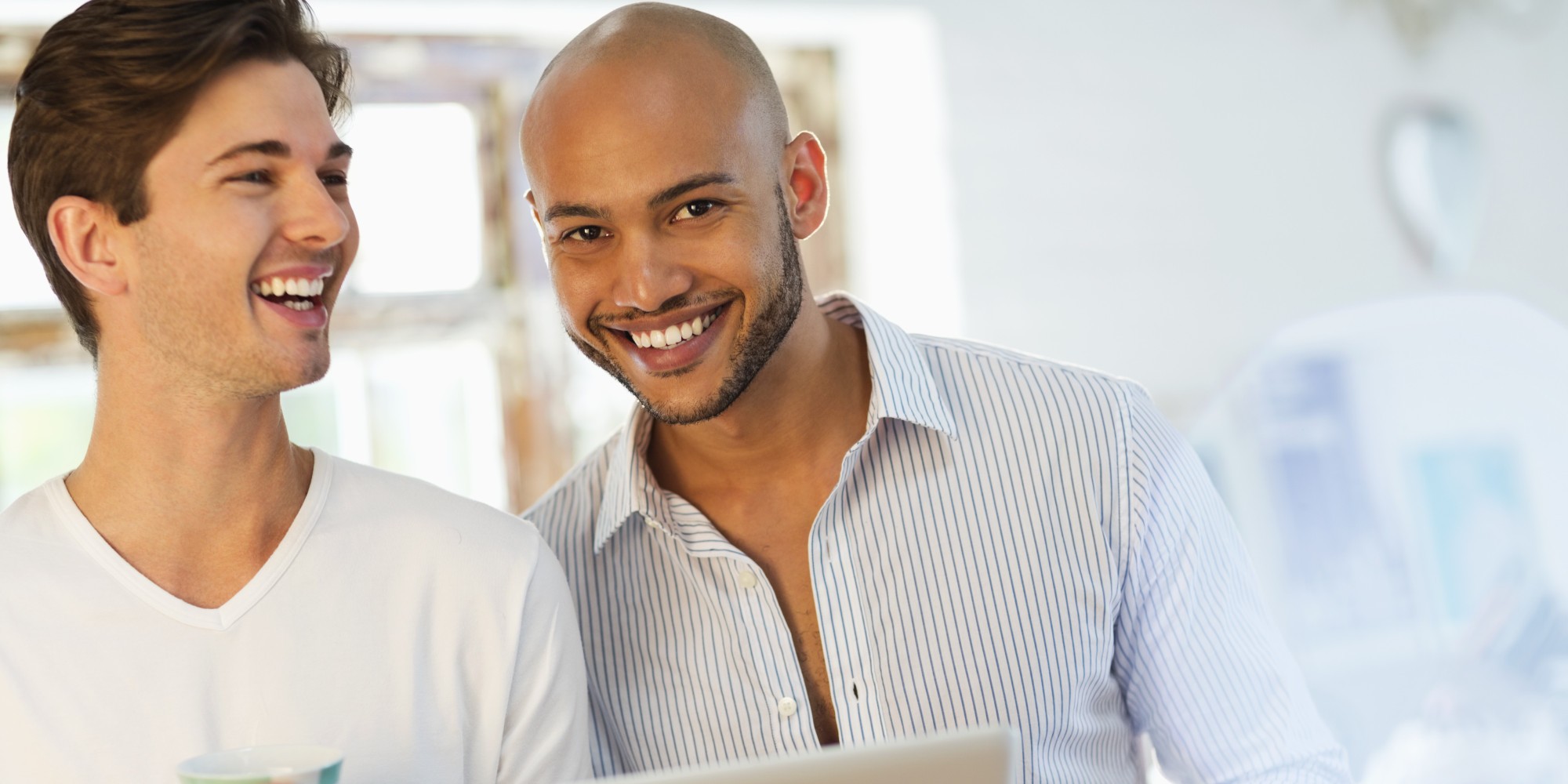 Stephen Rainbow writes on how world peace could be enhanced if there were more of the kind of international relationships that gays tend to have.

When my late grandmother, a Londoner who lived much of her life in Nelson, was asked why her will stated that she wanted her ashes put on an outgoing tide she replied that all the bad things in her life had happened in New Zealand (things like nearly losing her only son, for example). As anyone who resists going to a particular place because of the bad memories associated with it knows, my grandmother’s response was entirely rational. Pain -and pleasure- are often associated with places (as well as songs!).

This presents a challenge to those of us who buy into the vision of Theodore Zeldin (An Intimate History of Humanity) that “To know someone in every country in the world and someone in every walk of life may soon be the minimum demand of people who want to experience fully what it means to be alive”. Zeldin argues that we need to draw on the legacy and experience of all humanity in looking at todays challenges, and to shed light on the disillusionment we may be feeling now.

But what happens when our relationships with people from those other countries don’t work out as we might have expected? Should our views of these countries be coloured because things didn’t work out with an individual who lived there?

I tend to measure my life journey in relationships rather than in jobs – which is a good thing if you look at my career trajectory- and have had significant relationships with people including a Finn, a Russian Jew and men from China and a Japan (and a Kiwi).

These relationships with people from other countries and cultures dramatically impacted on my life by giving a sense of connectedenss to the world beyond New Zealand, something which has been incredibly important to me given how isolating it sometimes feels to be living on these tiny isles at the bottom of the world. Part of my grieving for my recent failed long distance relationship is that I do not want to lose that sense of connectedness to the world, and in this case to Japan in particular. Should I, given all that has happened in my latest relationship failure with a Japanese man, feel differently about Japan?

I love Japan because of its aesthetic, including an attention to detail that gives even the most mundane of activities, from eating to bathing; beauty and meaning. Everything from ceramics to traditional architecture and garden design reflects a way of living that is somehow, on the surface at least, informed by a level of civility and harmony that I rarely experience in the West.

But Japan has some serious problems, not least of which is its ageing and declining population. Fuelled by its unapologetic xenophobia Japan’s demographic challenges are a real constraint on the country’s future, and will see its decline relative to China continue unabated. For the last twenty years Japan’s economy has basically been static and even people here doing business with Asia comment on Japan’s loss of mojo, in marked contrast to China’s bullish optimism. Japan’s dilemmas are inextricably linked to its homogeneity, the source of much of its charm and ostensible harmony. But it has also created a situation where there are more than a million hikikomori, young men who refuse ever to leave their rooms, mostly because they don’t conform to Japan’s stifling uniformity.

I got to experience much of Japan over the last few years because of my relationship with Tsuyoshi. The reduction of that relationship from plans for a shared future -including the prospect of marriage- to one based on “likes” on Facebook -without an adequate explanation as to why this transition occurred- has been one of the most painful experiences of my life.

Relationships across cultures need not be fleeting, of course, and if there were more enduring partnerships like those between (Jewish) Yotam Ottolenghi and (Palestinian) Sami Tamimi (the Israeli gay male couple who authored The Jerusalem Cookbook) might there not be better prospects for peace in the Middle East?