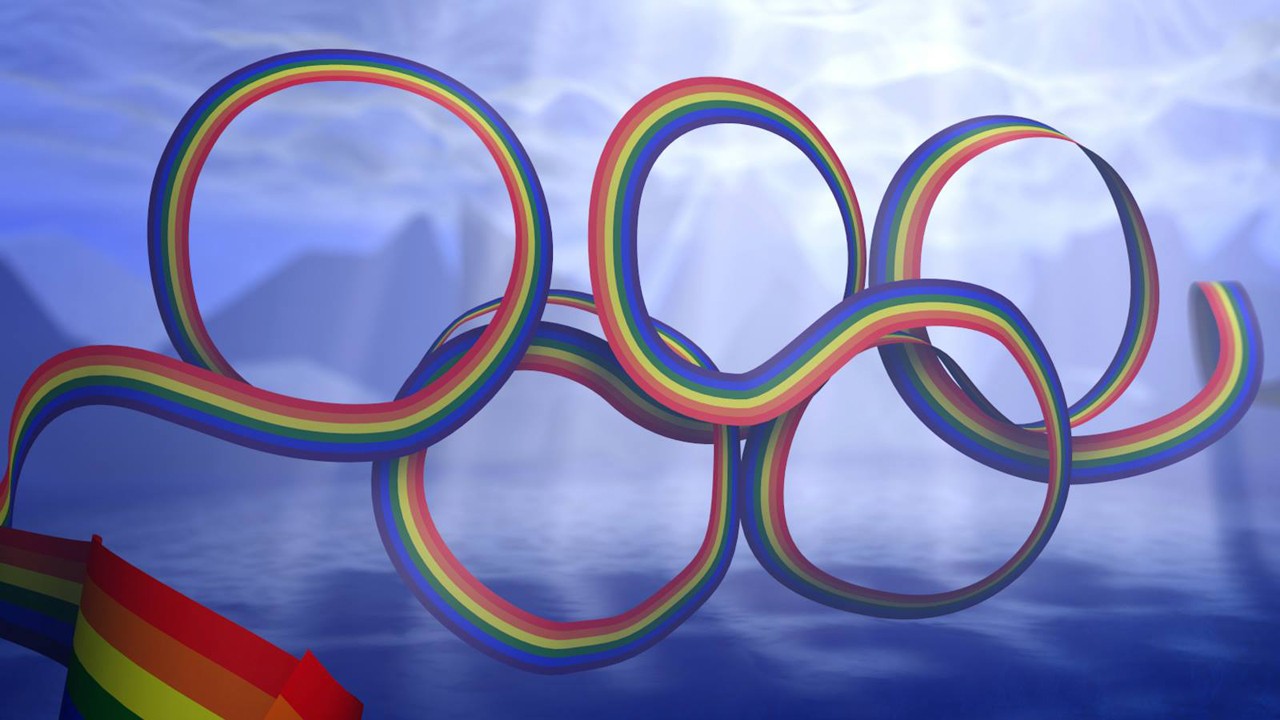 Transgender athletes should be allowed to compete in the Olympics and other international events without underdoing sex reassignment surgery, according to new guidelines adopted by the IOC.

The guidelines are designed as recommendations – not rules or regulations – for international sports federations and other bodies to follow and should apply for this year’s Olympics in Rio de Janeiro.

“I don’t think many federations have rules on defining eligibility of transgender individuals,” IOC medical director Dr Richard Budgett said. “This should give them the confidence and stimulus to put these rules in place.”

Under the previous IOC guidelines, approved in 2003, athletes who transitioned from male to female or vice versa were required to have reassignment surgery followed by at least two years of hormone therapy in order to be eligible to compete, The Guardian reports.

Now, surgery will no longer be required, with female-to-male transgender athletes eligible to take part in men’s competitions “without restriction”.

Meanwhile, male-to-female transgender athletes will need to demonstrate that their testosterone level has been below a certain cutoff point for at least one year before their first competition.

“It is necessary to ensure insofar as possible that trans athletes are not excluded from the opportunity to participate in sporting competition,” the IOC said in a document posted on its website that outlines the guidelines. “The overriding sporting objective is and remains the guarantee of fair competition.”

To require surgical anatomical changes as a precondition to participation is not necessary to preserve fair competition and may be inconsistent with developing legislation and notions of human rights,” it added.