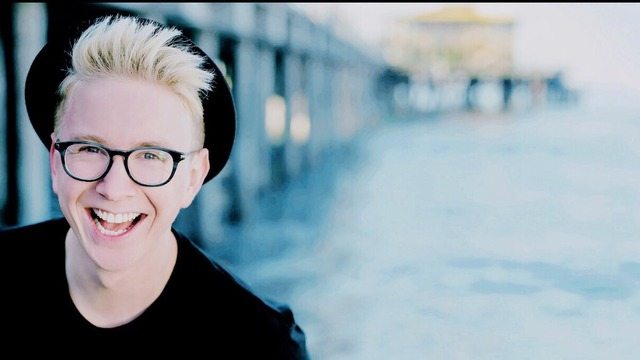 Queer Youtube sensation Tyler Oakley is heading to New Zealand as part of the 2016 #AmplifyLIVE Festival in Auckland and Wellington.

Well known for his humorous videos, Oakley has also talked openly about issues such as suicide in the GLBT community, queer politics and rights, and having the strength to be yourself in the face of adversity.

Oakley will join a host of “the internet’s hottest influencers” during the festival which has been described as an event for “the connected generation.”

Check out Oakley’s widely followed Youtube channel here, and if you like what you see, head along to Ticketmaster to purchase tickets to the #AmplifyLIVE festival, Saturday 16 April at the Bruce Mason Centre in Auckland and Ticketek for the Wellington show at St James Theatre on Sunday 17 April.