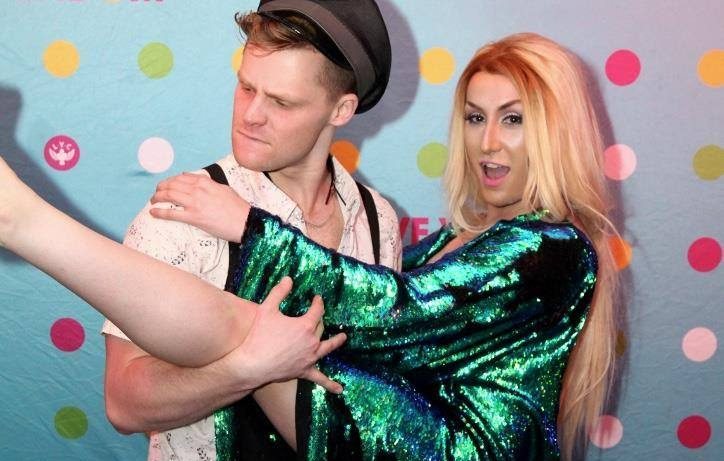 Dakota Hemmingson has been awarded over $13,000 in compensation and lost wages after she was told to resign following coming out as transgender.

Hemmingson was an employee at Barkers Groom Room for six months in 2015. She came out as transgender and was told by her superiors that she no longer fit the “commercial profile” of the business because of her transition. The employer, Matt Swan, told Hemmingson that she could return to the salon as a man if her transition did not work out.

After a year long legal battle, Hemmingson has been awarded $14,248 to cover lost wages and compensate the hairdresser for the humiliation and hurt she suffered as a result of her dismissal.

Hemmingson reported that she suffered severe anxiety and loss of self-worth as a result of the dismissal.

“[I] cant express how grateful I am for all the support. Getting here has been the hardest thing [and] I’m still dealing with so much emotion” said Hemmingson in a Facebook post thanking the community for their support. “This is not only a win for me but for the LGBT community and especially the Transgender community. This shows that we are protected from discrimination and transphobia in the workplace in New Zealand.”

“The one main thing I wanted from this was to fight for everyone who never had the chance, everyone who had to settle and remain silent and for anyone who has ever faced discrimination.
We as the country of New Zealand have to take a stand and stand together to show the world discrimination and hate will not win. We need to lead the way and make our voices heard.”

Out@Work spokesperson, Karena Brown says “This is an important and ground breaking ruling. It means that employers cannot discriminate against transgender staff or staff who transition at work.”

“The case sheds light on the discrimination that trans people face in employment. We admire Dakota’s courage in challenging the discrimination and unfair treatment she experienced.  Out@Work and unions were pleased to support Dakota and her lawyer in this case.”
Image | Facebook