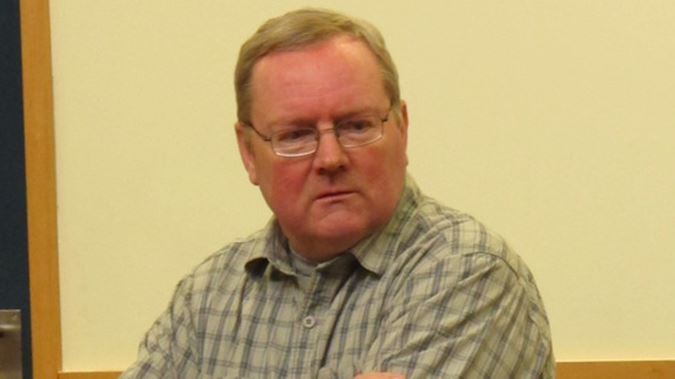 Due to be sentenced in December, the Main Street Lodge owner was arrested in 2014 after a guest made a complaint to police following an alleged incident.

Detective Senior Sergeant Rhys Johnston said the charges related to at least 14 victims from overseas, as well as one New Zealander.

Law Commission: “It’s Time The Law Caught up With The Reality...

Rapper DaBaby Claims HIV “Will Make You Die in Two to...