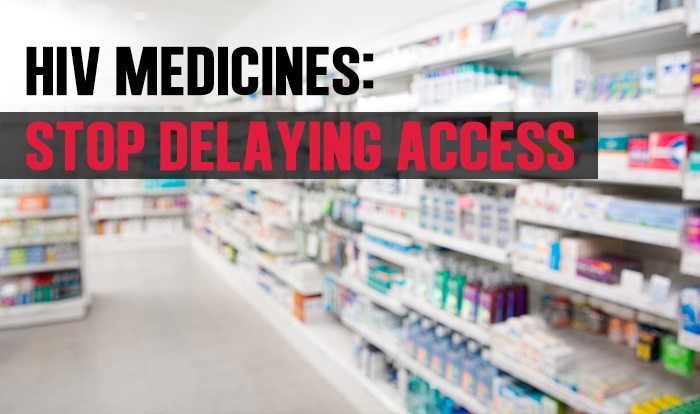 The New Zealand AIDS Foundation (NZAF) has launched an online petition for the government to stop withholding HIV medication until a patient has a sufficiently damaged immune system.

In an opinion piece written by the executive director of the NZAF, Jason Myers, he talks about how ending HIV transmission in New Zealand is completely within reach. This is one of the ways PHARMAC can help this cause.

The current threshold for HIV-positive people is a CD4 count of 500 before they can start getting treatment.

CD4 is a type of T-lymphocyte, which basically alert your body to send a response when invaders are present. The number of CD4 cells present in an HIV-positive person’s blood is the most important laboratory indicator as it shows the HIV progression. A person is classified as having AIDS when their CD4 count drops below 200, but most HIV-negative people can have counts from 400 up to 1,600.

But this isn’t even the important issue: the fact is, by having a CD4 threshold in place, the government is basically saying that HIV-positive people need to actually get sick before they’ll be given help. It’s like withholding insulin from a diabetic until they collapse. This is not okay.

Sign the petition and make it clear to the government that dropping HIV rates should be high on its list of priorities.