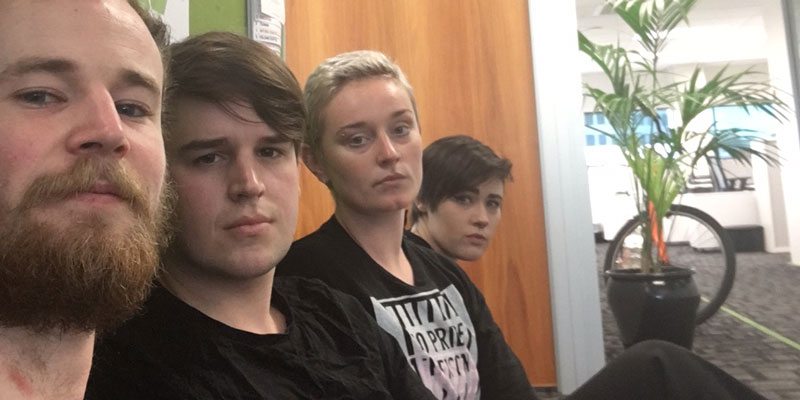 Corrections has done it again. No Pride in Prisons has been contacted by a transprisoner in Spring Hill Corrections Facility saying that she has been placed in solitary confinement “for her own safety”.

Technically, she is in a 23-hour lockdown, where she is isolated from other prisoners and human contact in general, which does amount to solitary confinement.

Solitary is already denounced from being effective, with the United Nations classing it as a form of torture. No Pride in Prisons spokeswoman Emilie Rākete says, “the Department of Corrections is torturing this woman because it doesn’t know what to do with her. This demonstrates a structural transphobia inherent to Corrections.”

This is as a result to her being assaulted by other, male prisoners in her unit – apparently moving the assaulters is out of the unit was not possible. Readers may also recall when the same situation happened to Sophia Burset in Orange is the New Black, where her mental health quickly deteriorated.

The prisoner is also concerned for her own mental health as anytime she is let out of her cell, it is without any other human interaction.

No Pride in Prisons has picketed across the country today in an effort to release the transwoman from isolation, and four protesters (pictured) have chained themselves up inside a Department of Corrections office in Hamilton. “We are going to stage the occupation until this woman has been moved,” says Ti Lamusse, one of the occupiers.