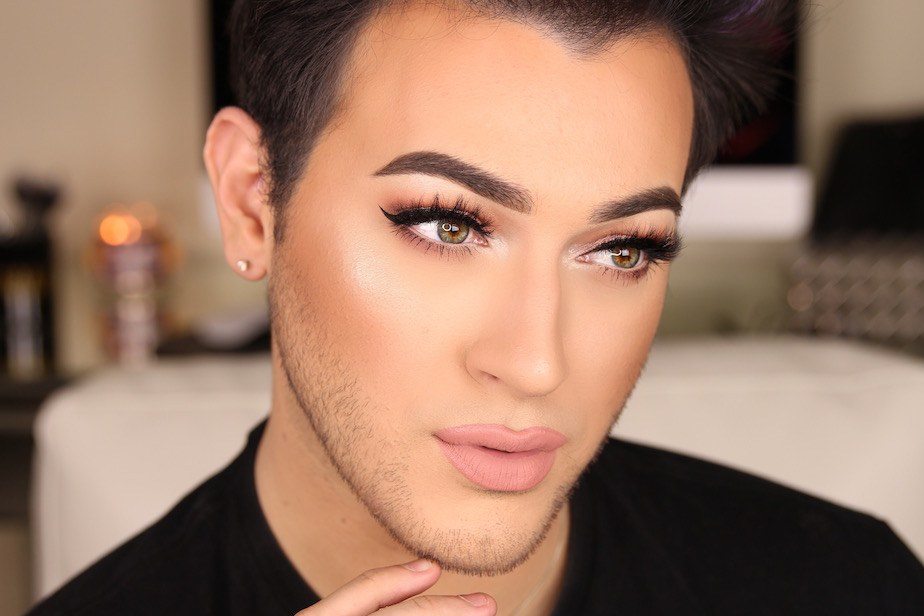 Social media star and make-up artist Manny Gutierrez was named Maybelline’s first ever male ambassador earlier this month. The majority of comments were positive, but anti-LGBT+ blogger and writer Matt Walsh tweeted a picture of Gutierrez with a warped comment on the concept of masculinity.

Dads, this is why you need to be there to raise your sons. pic.twitter.com/8ybirgppKi

Gutierrez’s dad sent his son a text to post on his Twitter, and it’s safe to say that he is more than happy for his son to have a (very lucrative) cosmetics contract.

My dad is a fucken SAVAGE, I can’t with him ❤️ pic.twitter.com/iWceEmZ6L4

In addition to this, Gutierrez’s dad works for him. If that isn’t a sign that he’s fully supportive of it, what is?

And to be honest, Walsh’s comments are a little astounding, given that he was an Olympics figure skater and all.