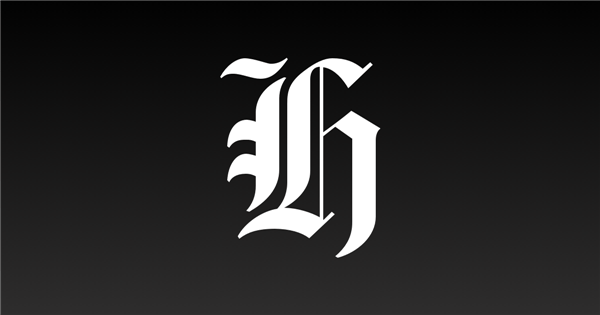 In an editorial published on Saturday, the New Zealand Herald tried to do their part in the way of LGBT+-progression, but then went on to comment on and disseminate misinformation.

The Herald took aim at comments made by newly-minted Mr Gay NZ, Charlie Tredway, who said that HIV-positive people who had undetectable viral loads were also virtually non-infectious. It comments that Tredway’s comments were out of line with current recommendations by the Ministry of Health and “consistent advice that the very best health experts in New Zealand and overseas have conveyed over a number of years”.

Yet the current view from leading experts in HIV/AIDS is that if an individual has an undetectable viral load for more than six months, they are unable to pass on HIV to sexual partners. These findings were made nine years ago, and in this time, the Australian Federation of AIDS Organisations and International AIDS Society have supported this statement.

Mark Fisher, executive director of Body Positive, says, “additional work is needed to promote Treatment as Prevention as an effective tool and to enable people to know their status, engage in care as soon as possible and be supported to maintain adherence to ARVs and maintain an undetectable viral load to prevent ongoing transmission”.

In addition to this, another leading New Zealand expert, Dr Peter Saxton comments “[the Herald‘s article] neglects to note the recent global consensus led by UNAIDS and the World Health Organisation in 2015 recommending that countries also adopt HIV treatment-based approaches to reverse their HIV epidemics. This is a both/and approach, not an either/or trade-off.”

The Herald‘s editorial finishes saying that the “unambiguous message that ought to resound long after the noise of tonight’s parade passes” is that condom use and regular testing is all that should be promoted in the fight against HIV/AIDS.

Yet, men who have sex with men use condoms more often and are more likely to get tested than strictly heterosexual people in New Zealand according to Saxton.

It is this lack of investigation and need for condemnation that is perpetuating the stigma and discrimination towards HIV-positive people. It does not help when mainstream media buys into these falsehoods as well.