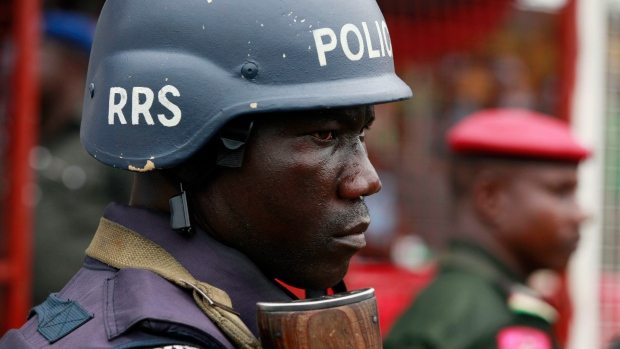 53 young men have been arrested following the celebration of a same-sex wedding that they attended. They were charged with “belonging to a gang of unlawful society”.

Mannir Nasir, prosecuting officer, told a court on Wednesday 19 April that the 53 young men were arrested on Saturday 15 April in the city of Zaria.

All 53 men pleaded not guilty to their charges which also included conspiracy and unlawful assembly.

They have been granted bail and await their next hearing which is set for 8 May.