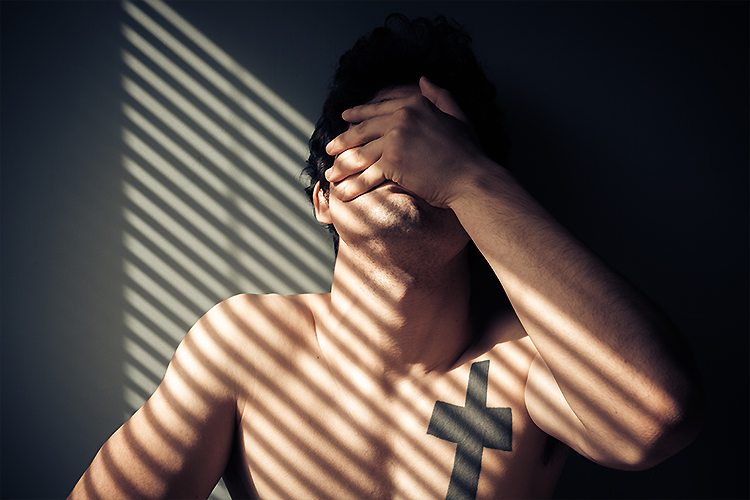 When one thinks about Intimate Partner Violence (IPV), also commonly referred to as domestic violence, the image that most people assume is one of a heterosexual man abusing a woman.

This stereotype is perpetuated by public awareness campaigns about IPV. What seems to go under the radar is the abuse of the elderly by their children, gay and lesbian abuse, and women who abuse their male partners.

I shall confine my comments to gay male IPV. Far from being an exception in such relationships, it is at least as common as heterosexual couple abuse. The cause is usually that the same dynamics are present in these relationships too and are subject to the societal values.

In the case of gay relationships, the abuse that has been reported to me and other researchers has included the following:

Firstly, men are usually conditioned that they must be able to defend themselves. Most men are aware of the prevalence of homophobia which exists to a greater or lesser degree in some sections of society. Gay sexuality has been blamed for natural disasters and the breakdown of societal norms. In some countries, gay couples are still denied equal rights — Australia being a case in point.

Many men are unsure if professional staff, such as doctors or nurses and counsellors, are ‘gay friendly’. So when gay men seek medical help, some men attribute their physical injuries to accidents, and not those deliberately inflicted.

Gay worlds are small worlds, and many gay men socialise and live in the same places. A revelation of IPV may risk being ostracised by the group.  As with other victims of abuse, they blame themselves for the IPV or do not know what is acceptable in a relationship.

Another factor may be that the good times are good and the making up process reinforces that idea that it is worth putting up with IPV as the option of being alone is worse.

What changes would help gay men who are subject to IPV address the problem?

Public awareness programmes need to promote that the problem of IPV extends beyond the stereotype; that it is not only about a heterosexual male abusing an heterosexual women.

Services to victims of IPV need to be clear that gay people are welcome to access them.

If you are being physically or emotionally abused by a partner or family member in New Zealand and need someone to talk to and/or professional advice, here are some services available: