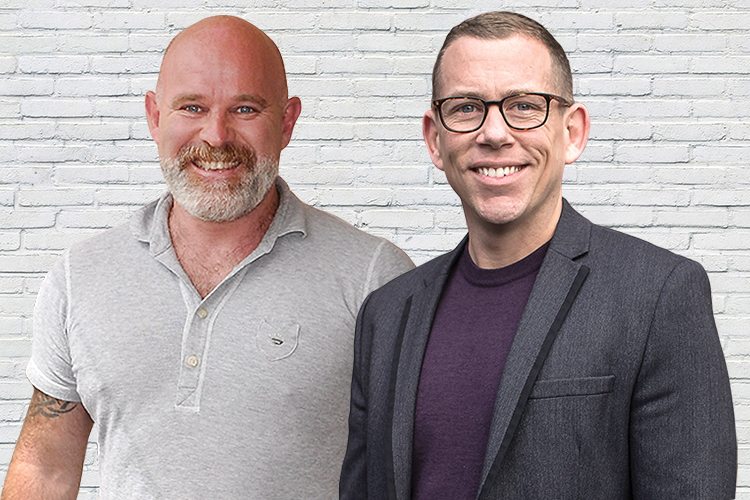 The New Zealand AIDS Foundation and Body Positive are both organisations at the forefront of fighting HIV in New Zealand. They offer health services and counselling for those living with HIV, and for people who are at risk.

Not only do they provide free testing and support, but they’re both part of the Ending HIV campaign, which now involves HIV prevention drugs; PrEP and PEP.

But what do these drugs do exactly? And why has it taken so long for them to come into action?

PrEP stands for Pre-Exposure Prophylaxis, which means to prevent or control the spread of an infectious disease. It is a combination of two HIV treatment drugs, Tenofovir Disoproxil Fumarate (TDF) and Emtricitabine (FTC), which forms a drug called Truvada. When taken daily by HIV negative people, it drastically reduces their chance of contracting the HIV infection if they come into contact with it.

“It’s almost like the birth control pill, you take it every day and if you take it consistently, its 99.9% effective,” says Body Positive Executive Director, Mark Fisher.

PEP on the other hand stands for Post-Exposure Prophylaxis, and is for somebody who hasn’t been taking PrEP, but is exposed to a risky episode. If they can go to the emergency department within the first 72 hours of being exposed and say they have come into contact with HIV, then they can go on a course of HIV treatments that will drastically reduce the chance of HIV taking hold of their body.

“PrEP has been in development for a long time and it’s only been in the last 2-3 years that we’ve known that this can work as a HIV prevention, particularly for gay men,” says NZAF Executive Director, Jason Myers.

Over the past 30 years, the New Zealand AIDS Foundation (NZAF) has built an incredibly successful and safe sex culture around gay men, building some of the world’s highest rates of condom use in casual sex, yet still they are seeing increases in HIV infection.

“For us, it’s about how can we make use of these other tools like PrEP to try and make a impact in those HIV infection rates,” explains Myers.

“Here in New Zealand, we are still focusing on using condoms, but we also have record rates of HIV with 244 people last year contracting the infection. That’s the highest rate ever,” says Fisher.

However, Truvada is not yet a publically-funded drug, therefore, there are currently only a number of ways that people are accessing PrEP in New Zealand.

“We kept getting denied because some people still don’t see HIV as a priority.”

Myers explains that the most formal way to access PrEP is through a trial called The PrEP Demonstration Project, which is being led by the Auckland Sexual Health Service in collaboration with the University of Auckland, NZAF and Body Positive.

“The trial has enrolled 150 gay men at the highest risk of HIV, but it’s not to determine whether PrEP works – we know it works – it’s just to assess how it might work in the NZ context.”

Fisher adds, “The trial took a long time to put together, mainly to get the money. We got the drug donated by Gilead Sciences – they gave us Truvada for 150 people for two years which is huge! We were trying to get funding through the government and through other funding agencies for research, but we kept getting denied because some people still don’t see HIV as a priority.”

The less formal way to access PrEP is via a GP prescribing it to their patient. They then import a generic form of the drug from overseas, which costs a significant amount less, as it currently costs $1,000 a month to obtain a licence for PrEP in New Zealand. This comes with its own issues as some people, including GP’s, aren’t educated enough about PrEP.

“If people are self-importing, then we want them to be doing that as safely and responsibly as possible. For that to happen, we need GP’s to understand what PrEP is and how it’s best taken,” tells Myers. “It should be part of a comprehensive sexual health care programme between the patient and the GP.”

NZAF has been working closely with the New Zealand Sexual Health Society, also partnering with Australasia Sexual Health and Medicine Society and have just made an online-training module around PrEP prescribing available to New Zealand doctors.

“We will only list a GP on our website if we know they’ve undertaken the training module, because it’s a big decision to start PrEP, and it needs to be a decision that includes a consultation with both doctor and patient so that both fully understand what being on PrEP means,” says Myers.

So what does this mean for HIV in the future?

2017 has been a really exciting year so far surrounding HIV prevention. Since 4 January, HIV became a notable disease in New Zealand, allowing it to fall into the public health perspective, allowing everybody to access care.

In a recent proposal, PHARMAC – a government-owned Pharmaceutical Management Agency within New Zealand – is set to remove restrictions on access to HIV medication. This will significantly benefit people newly diagnosed with HIV and those living with HIV, as well as efforts to prevent transmission.

This has significant implications for reducing onward transmission.

“Once a patient is on HIV treatment, it knocks the virus down to a point where it becomes undetectable, and when that happens, they can no longer transmit HIV through sex.”

“If we can get everybody engaged in care and to a level that is undetectable, then there is no more transmission”.

There are currently over 3,000 people living with HIV in New Zealand and a current estimate of 600 of those people don’t actually know they have it.

“If you can find and treat all the undiagnosed infections… nothing could turn the curve faster than doing that,” says Myers.

PrEP alone won’t end HIV transmission, but it will play a very important role amongst other tools in ending HIV infection.

“We have a serious chance to end HIV.”

Myers and Fisher say there are plenty of tools available to end HIV transmission by 2025 – they just need to be made readily available. “PrEP is one of these tools and funding PrEP access for those at highest risk of HIV should be a priority for whoever is in Government,” they say.

“Not one tool is going to get the job done, we need to achieve impact across the range of tools that are available and that’s the premise of Ending HIV. It is based on the idea that, if we can keep guys who are wearing condoms to keep wearing condoms, and if we can get PrEP into the hands of the guys that aren’t, and increase HIV testing to find all the undiagnosed cases and get them into care, then we have a serious chance to end HIV.”

To find out more about PrEP, you can attend the Auckland PrEP Community Forum on 8 June at The Dog’s Bollix. The forum will consist of NZAF’s Executive Director Jason Myers; a doctor who currently prescribes PrEP; a man who is already using PrEP; and a person currently living with HIV, followed by an open Q&A session.