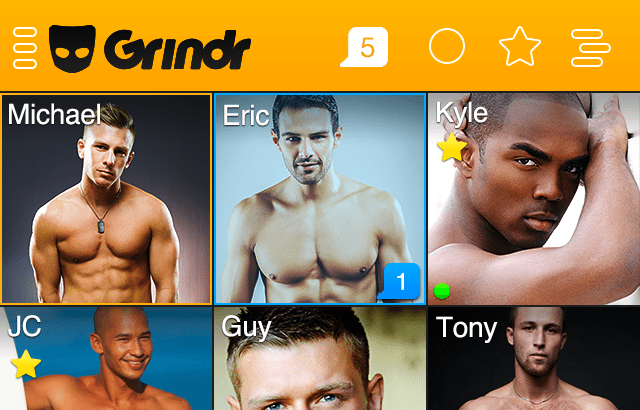 Real exchanges from Grindr are at the centre of a powerful new campaign to increase awareness of HIV stigma and its effects on the LGBTI community.

An initiative of the HIV Foundation Queensland in partnership with Queensland Positive People (QPP), the Real Conversations of Grindr campaign started as a filmed social experiment at the Brisbane Melt Festival, shedding light on the online phenomenon of dating apps.

The subsequent video, launched today, seeks to spotlight that substantial HIV-related stigma actually comes from within the LGBTI community.

“The Real Conversations of Grindr booth experience at this year’s Melt Festival exposed members of the public to some of the everyday exchanges that take place online, prompting ongoing discourse around the effects these have on members of the community,” said HIV Foundation Queensland CEO Tony Majer.

“The result is a powerful and, at times, confronting exposé of HIV-related stigma, highlighting its prevalence in online forums where anonymity is made easy.

“In 2017, approximately 25,000 Australians are living with HIV, around 70 per cent of which are gay men and other men who have sex with men. It’s alarming that so much of the stigma is pedalled from within this very community.”

While data from Queensland Health showed HIV notifications in Brisbane were at their lowest levels since 2008, Majer said widespread stigma had dangerous effects.

“Stigma is a barrier to people getting tested and seeking treatment and can potentially be more damaging than the virus itself,” he said.

“While there have been many incredible medical and scientific advances in HIV, what hasn’t diminished is the stigma around HIV and the negative community attitudes towards people living with HIV,” said QPP executive officer Simon O’Connor.

“Unrelenting stigma can cause people living with HIV to internalise the community’s detrimental perceptions of HIV, which can result in trauma, isolation and psychological impacts.”

The Real Conversations of Grindr campaign is part of HIV Foundation Queensland’s continuing efforts to address HIV stigma in Australia.