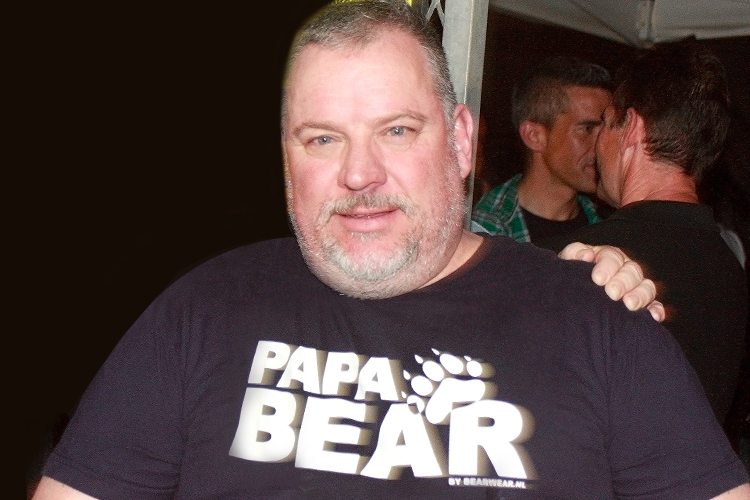 Paul Heard, who worked for the New Zealand AIDS Foundation for seven and a half years as the Community Engagement Coordinator, has left the organisation.

NZAF Executive Director Jason Meyers says that “NZAF received Paul Heard’s resignation in late May. We are grateful for his service to the community […] and wish him well for the future.”

Only weeks before his resignation, Heard faced backlash from members of the community after posting a racially charged statement on Facebook regarding an incident that he said took place on Auckland’s K’ Rd.

In the post, he wrote that he and his partner were attacked by “arsehole Polynesians” and that his partner was “punched and kicked while on the ground” while he received “a few body blows”.

“I wanna remind you arseholes,” he wrote, “Māori then European and you are the interlopers. How fucking dare you. And If you think you can take control, I’ll introduce Trump to our so called paradise. Or better still, fuck off back to your island in the Pacific.”

He added that either he or his partner was called a “white pig” by the men and that this incident was the third time in five years that he was assaulted by Polynesian people.

“I don’t care what this is perceived as. But for the 3rd time in 5 years, I have been assaulted by three thugs on K Rd. I’m totally ok. But my partner Alex was punched and kicked while on the ground. We were having a kebab at a table chattering away. And these thugs decided we were fair game. No racial slurs were made and I can assure you. But being called a white pig was what I call racist. Alex was beaten by 3 guys bigger than me. He is 80kg. I was able to hold them off and a few body blows is all I received. Then to add to it all they ran up the street yelling TIME TO TAKE BACK OUR STREETS! How fucking dare you. We are here together. Time for your communities to take stock and do something too before people start taking matters into their own hands. And don’t expect me to capitulate on this. This attitude is way outta hand in New Zealand. Get real folks.”

The NZAF will not comment further on Heard’s resignation, or whether his Facebook post and the subsequent widespread community condemnation, including a story from the now closed GayNZ website, impacted on his position at the organisation.

A familiar face in the sexuality and gender diverse community, and an organiser of bear events, Heard was also an owner of the now closed Urge Bar in Auckland, while working full time at NZAF. Controversially, Heard said the failure of Urge was due to the impact of social media and apps like Grindr.

Paul Heard was approached by two separate express journalists to comment on this story but in both cases gave a “no comment” response.