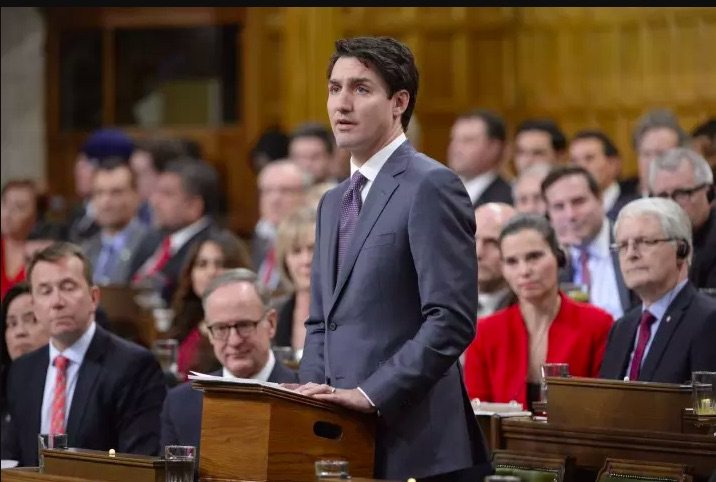 “This is the devastating story of people who were branded criminals by the government — people who lost their livelihoods, and in some cases, their lives,” said Trudeau.

“These aren’t distant practices of governments long forgotten. This happened systematically, in Canada, with a timeline more recent than any of us would like to admit.”

The Canadian government has also put aside $145 million of compensation for those in the LGBT+ community who have filed a class-action lawsuit.

Those who were discharged from military service or fired from government jobs will also receive an apology. Until the late 1960s authorities used a device called the Fruit Machine to try an identify homosexuals. The machine measured how people reacted to sexually explicit pictures and was later discredited.