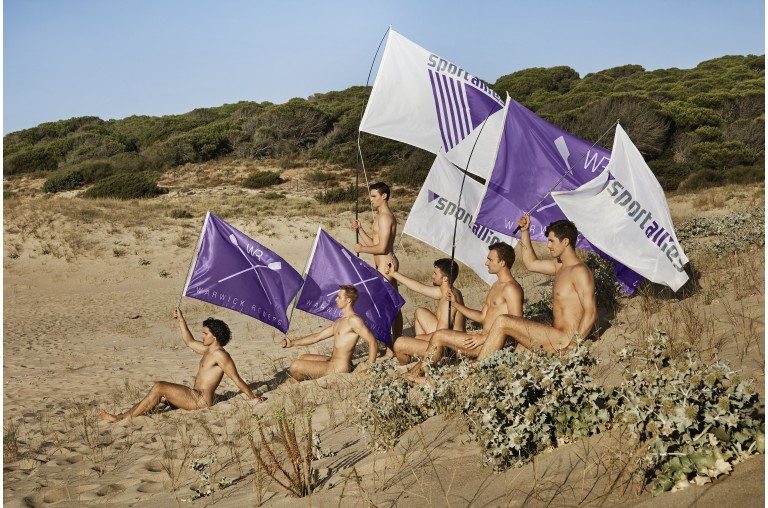 Copies on their way to Russia however, were intercepted by customs officials and sent back to the UK.

It is believed the calendars weren’t able to enter the country because of the country’s “gay propaganda” law.

Some people believe the cyber attack that recently caused the calendar’s website to go down came from Russian hackers.