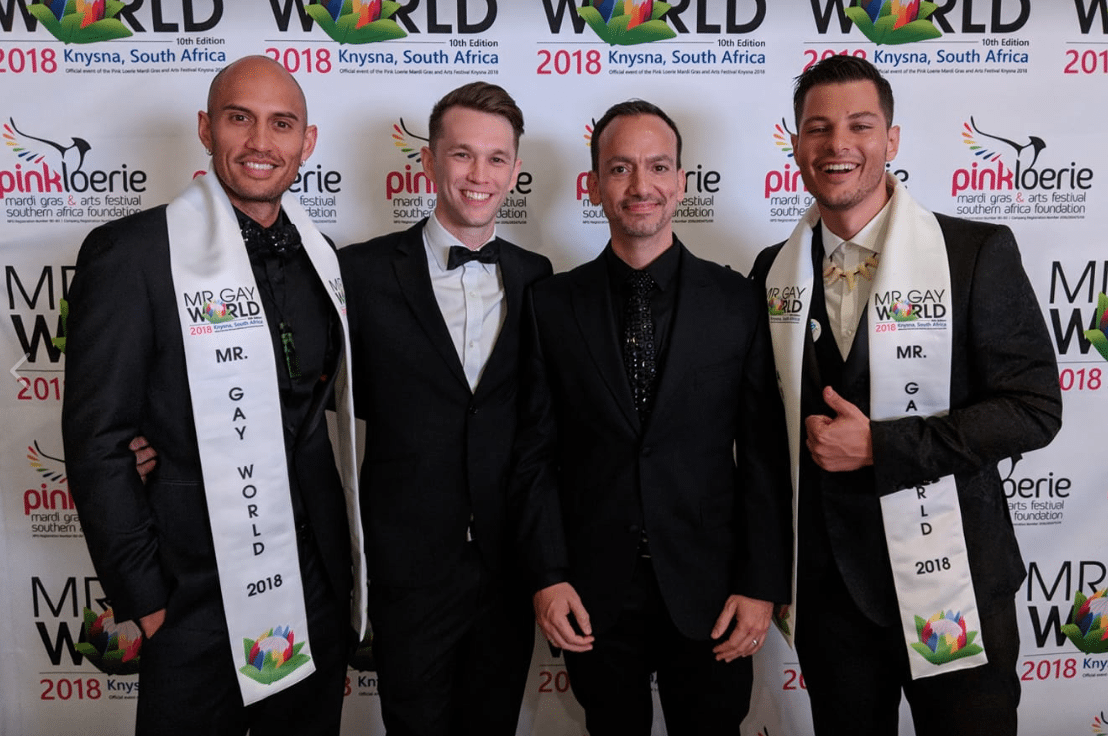 Devine-White, who won Mr. Gay New Zealand in February, said that the opportunity to represent New Zealand was not something he takes lightly, and was looking forward to giving it his all at the final which was held in Knysna, South Africa.