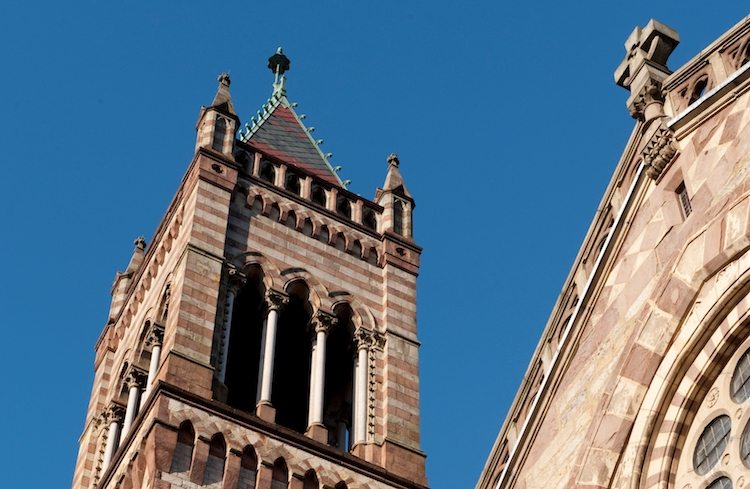 A major study among 40,000 US citizens by the Public Religion Research Institute in 2017 finds that despite continued opposition from organised religious leaders, believers themselves have rapidly shifted on same-sex marriage since its legalisation in 2015. Most religious groups now support same-sex marriage, even Catholics (66%) and Muslims (51%). Majority opposition is now confined to Mormons, Jehovahs Witness and evangelicals.