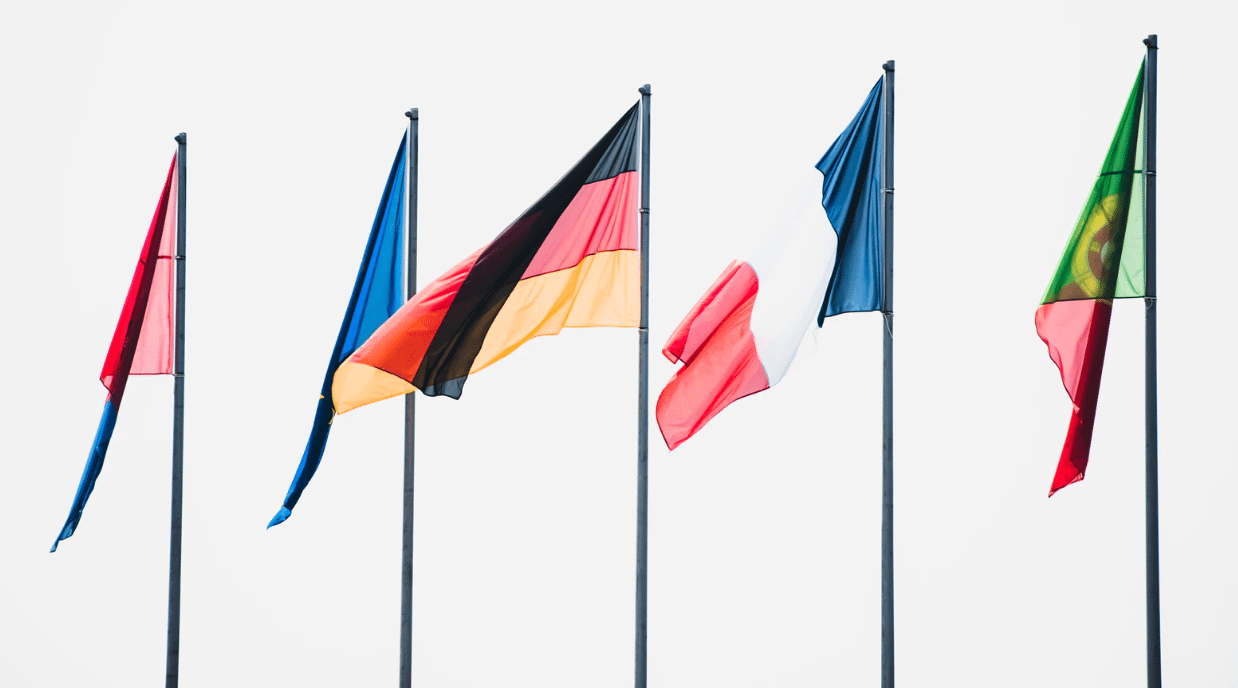 A groundbreaking ruling made by the European Court of Justice, has made it compulsory for all member nations of the European Union (EU) to now give equal residency rights to spouses of the same-sex even if a country has not legalised same-sex marriage.

“Although the member states have the freedom whether or not to authorise marriage between persons of the same sex, they may not obstruct the freedom of residence of an EU citizen by refusing to grant his same-sex spouse, a national of a country that is not an EU Member State, a derived right of residence in their territory,” the court announced.

Also ruling to amend the meaning of the term ‘spouse,’ the court ensured that in future, EU citizens and their family members will now include spouses of the same sex.

The Court’s ruling was made during a case concerning a gay couple, Relu Adrian Coman, who is a Romanian national, and Robert Clabourn Hamilton, an American citizen, who married in Brussels in 2010.

Following the couple’s application for Hamilton to live with his husband in Romania, authorities rejected the application on the grounds that he could not be classified as a ‘spouse’ because Romania does not recognise same-sex marriages.

Romania, Poland, Slovakia, Bulgaria, Lithuania and Latvia are the only countries in the 28-member EU that do not currently legally recognise same-sex relationships.

Appealing the matter to Romania’s constitutional court, the case was, in turn, referred to the European Court of Justice, which ruled in favour of the couple.

“We can now look in the eyes of any public official in Romania and across the EU with certainty that our relationship is equally valuable and equally relevant,” Coman explained to the BBC after the judgment.

“We are grateful to the EU Court and to the many people and institutions who have supported us, and through us, other same-sex couples in a similar situation. It is human dignity that wins today.”