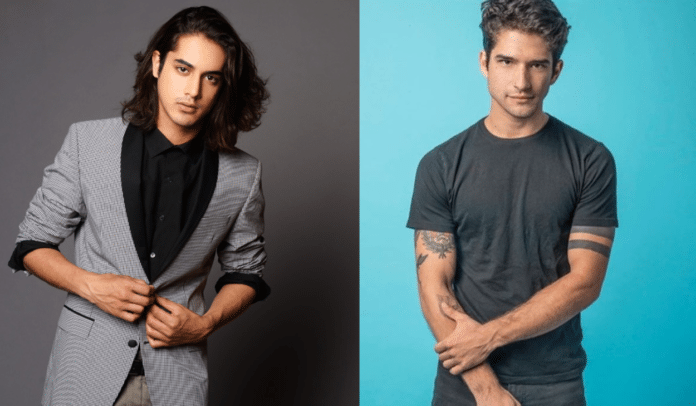 Tyler Posey, who best known for his role on the MTV television series Teen Wolf will be teaming up with Nickelodeon sitcom star Avian Jogia, with the duo playing a couple in the upcoming Starz comedy series Now Apocalpyse.

Now Apocalypse which has been described as a coming-of-age comedy series will total 10-episodes that chronicles the adventures of Ulysses (Jogia) and his friends Carly (Kelli Berglund), Ford (Beau Mirchoff), and Severine (Roxane Mesquida) as they navigate love, sex, fame and more in Los Angeles.

According to reports from Deadline, Posey will portray Gabriel, who Ulysses meets on a dating app. When they finally meet up for their first date things get hot and heavy between the couple.

A release date for the new series is yet to be announced.