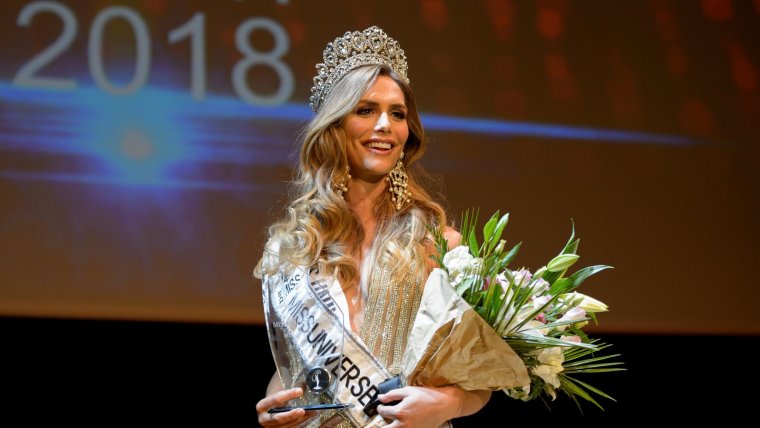 Angela Ponce has been chosen to represent Spain in the 67th annual Miss Universe pageant which will be held at the end of this year, making history for the trans community in Spain and across the world.

The 27-year-old model who is officially the first transgender woman to win the Miss Universe Spain pageant since rules were changed to allow transgender women in 2012, says that her biggest dream was to represent Spain in the Pagent.

“My biggest dream is to present the name and the colours of Spain before the universe. My goal is to be a spokesperson of a message of inclusion, respect, and diversity, not only for the LGBTQ+ community but also for the whole world.”

Ponce and her win follows on from Canada’s Jenna Talackova who became the first trans woman to compete in the pageant in 2012.