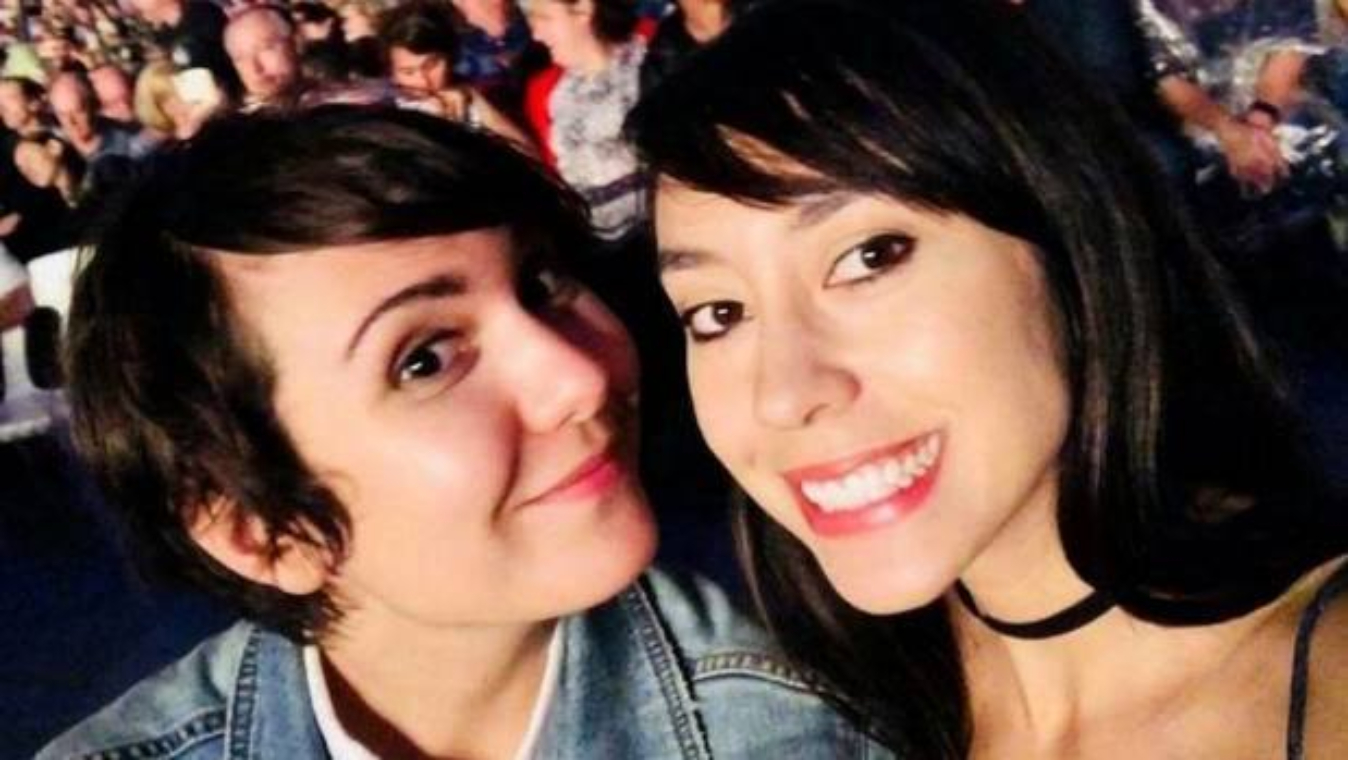 The Warkworth Cake Maker who refused service to a lesbian couple on the basis of their sexuality is in breach of the Human Rights Act according to one Auckland lawyer.

Speaking to express, Stewart Dalley from Auckland law firm Ryken and Associates says Kath’s Devine Cakes is in breach of the Human Rights Act for refusing to bake a wedding cake for a same-sex couple because of her opposition to gay marriage.

In a screenshot published on Facebook early this week, Kath from Kath’s Devine Cakes in Warkworth tells Moe Barr and Sasha Patrick (pictured above) that she would not be making a wedding cake for their impending nuptials saying that despite the fact “our government has legalised same-sex marriages” it is “not my belief that this correct” and would, therefore, be refusing service to the couple.

According to Stewart Dalley, this is a breach of the Human Rights Act.

“Section 44(1) of New Zealand’s Human Rights Act 1993 makes it unlawful for this cake maker to refuse to provide a cake to this couple because of their sexual orientation,” Dalley says.

Kath’s personal religious objections to same-sex marriage is not covered under the Act Dalley says.

Dalley says there has been a lot of misunderstanding from commentators on what the current law is in regards to private businesses and how they operate in relation to the owner’s personal beliefs.

“Many people commenting on this matter wrongly assert that because it is a private business, the cake seller can opt to sell products to whomever she likes, and decline to sell cakes to others for whatever reason she feels like. This is incorrect. The fact that it is a private business is immaterial. A person running a business cannot discriminate against people on the grounds of sexual orientation (or the other prohibited grounds of discrimination) when providing goods, services or facilities.” Dalley says.

“The fact that it may be against the cake seller’s religious beliefs to provide a wedding cake to a same-sex couple, is unfortunate for her because in setting up a business selling cakes she cannot rely on her religious beliefs to unlawfully discriminate against potential customers.  She has a business and she must comply with the laws of the country, whether that be in paying appropriate taxes or selling cakes to lesbians. Her religious beliefs do not grant her immunity from paying taxes as a business nor do they grant her the ability to unlawfully discriminate against this couple.”

Stewart Dalley has offered to represent the couple pro bono should they seek legal action against the cake maker.