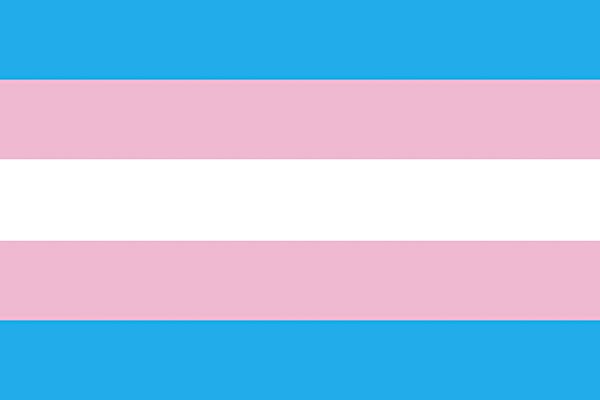 There will now be no cap to the number of gender reassignments surgeries performed in New Zealand.

The Government plans to dramatically increase the number of genital affirmation surgeries for transgender patients.

Newsroom.co.nz reports that the Government will remove the current cap which is currently set at three male to female surgeries and one female to male surgeries every two years.

Genter received advice that the government could increase the cap, which she decided to do in June.

James Shaw, who is covering Genter’s Associate Health portfolio while she is on maternity leave, told Newsroom the decision was the first step.

“Our health system has never met the needs of transgender New Zealanders, and that has to change,” Shaw said.

“I am taking advice on what the next steps are to improve health care for transgender New Zealanders.”

The waitlist for those awaiting surgery is now at an all-time high in New Zealand with 79 patients waiting for male to female surgery and 26 for female to male.

That waitlist does not include those who seek to have the surgeries performed privately.

There are currently no surgeons in New Zealand able to perform the surgeries meaning even those who do receive government funding for their operations must travel overseas for them to be performed.

Ministry of Health figures put the average cost of male-to-female surgery at $53,382, with individual surgeries costing between $25,587 at their lowest up to $81,975.

Those surgeries are paid for from the High-Cost Treatment Pool, a fund available for one-off treatments not otherwise funded by the public health system.