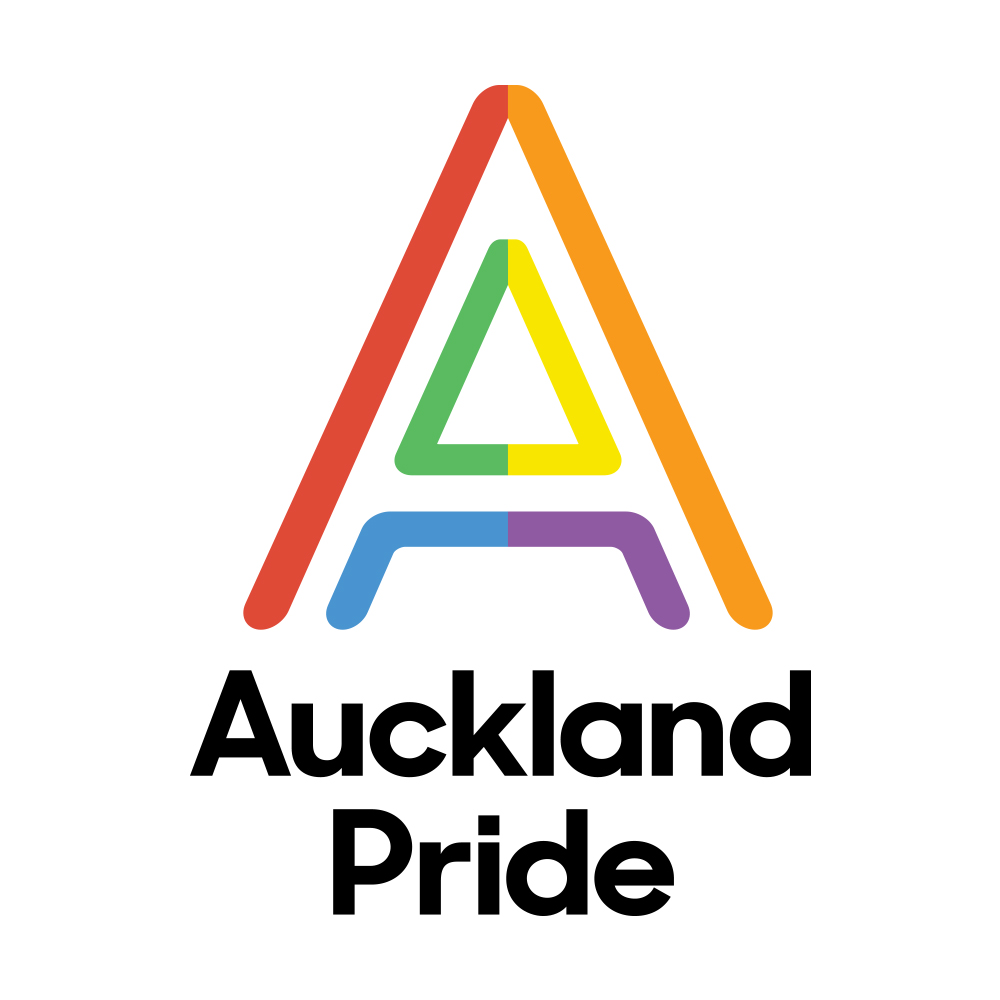 In a statement released on their Facebook page, Auckland Pride has confirmed details of their SGM including the option of proxy voting for member’s who cannot attend Thursday’s SGM at Pitt Street Methodist Church.

In the below statement Pride noted they had received legal advice to ensure fair proceedings at the SGM.

“What motions are being voted on?
The only remit that can be addressed at the upcoming SGM is the motion received in the initial notice advertised within our membership, calling for a “vote of no confidence in the Board”.

In accordance with our constitution, no further business can be brought to this Special Meeting.

Is there proxy voting?
Yes, proxy voting will be accepted. The proxy form (click here to download) must be printed, signed by the member giving the proxy, and received before 6pm on 6 December 2018. This can be submitted via post (not advised, as timely delivery is not guaranteed), in person (from 4:30pm at the venue on the 6th) or via email using only this particular address: proxy@aucklandpride.org.nz.

How many members need to be present?
Under the constitution, a quorum (this is the legal number of members to make the meeting valid) for the SGM is 25% of the total membership. Members are required to be physically present at the SGM to make up the quorum. Proxy votes do not count towards the quorum.

Who will chair the meeting?
Constitutionally, the Chair of Auckland Pride must lead the meeting. However due to the conflict of interest with the tabled remit, our Chair will start the meeting by suggesting that an independent chairperson be appointed to chair the meeting, and this proposal will be put to a vote. It is our proposal that this independent chairperson be Mark von Dadelszen, of Bannister and von Dadelszen (Hastings). Mark is a specialist in Societies and charitable trusts (and is the author of “Law of Societies in New Zealand” and of “Members’ Meetings”), as well as being a highly regarded mediator and arbitrator, and professional chair of meetings.

Will there be a chance to discuss the motion of no confidence?
Yes, there will be time to hear from different voices in the room, however a high standard of behaviour is expected at all times. This is a formal meeting, as opposed to a community hui, and therefore will be run as such.

Who are the returning officers/scrutineers?
A volunteer crew of non-Auckland Pride members will staff the registration desk and four people will be identified to the members as the scrutineers.

How many votes is needed to pass the vote?
There needs to be a majority vote.

What happens if a vote of no confidence isn’t passed?
The Board will take that as a mandate to carry on organising the Parade and Festival for 2019. The Board will then follow a process to appoint new members, replacing those that have resigned. A further community hui will be called, for all members to share ideas about the way forward.

What happens if a vote of no confidence is passed?

While there is no procedure set down in the constitution that addresses this scenario, the current Board will see a vote of no confidence as an indication of a lack of mandate to govern. In that event, the board will promptly call another Special General Meeting to elect a new board.

Will media be allowed?
Unless the meeting decides otherwise, media will be allowed to be present, however they will need to clearly identify themselves and be seated apart from the formal meeting.

Are non-members allowed to attend?
Unless the meeting decides otherwise, non-Auckland Pride members may attend, but may be asked to sit apart from the formal meeting, and they will not be permitted to participate in the meeting in any way.