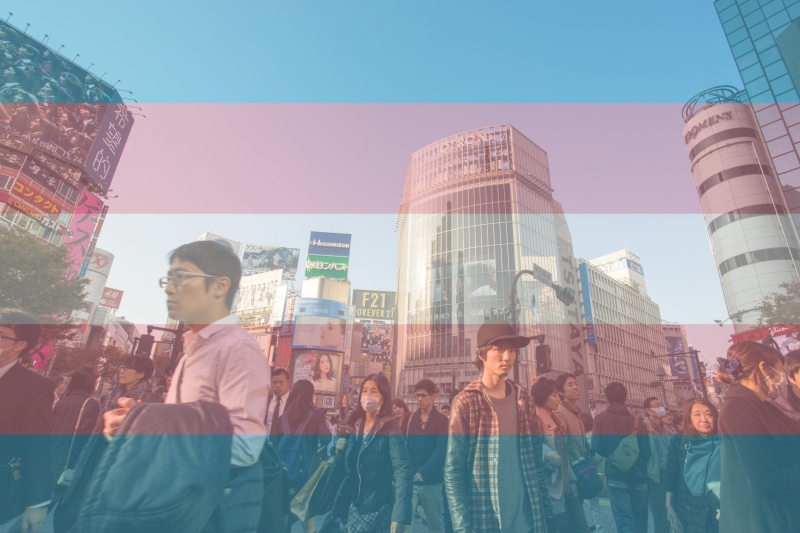 In a move that has shocked LGBTI rights groups around the world, the Supreme Court of Japan has upheld a 2003 law which prohibits transgender people from legally changing their gender unless they get sterilised first.

According to SBS News, the panel of four justices ruled unanimously against the appeal which was filed by Takakito Usui, a trans man who wants to change the gender on his official documents.

Speaking following the decision, the justices claimed that the legislation known as Law 111 prevented “problems” in relationships between parents and children which could result in “confusion” and/or “abrupt changes” across Japanese society.

Disappointed in the verdict, Usui responded to the ruling by saying that, “the essential thing should not be whether you have had an operation or not, but how you want to live as an individual.”

despite the setback, Japan’s Supreme Court did offer a sense of potential progress to follow by claiming that the legislation was invasive and should be reviewed regularly as cultural attitudes shift over time, adding that “doubts are undeniably emerging” about Law 111.