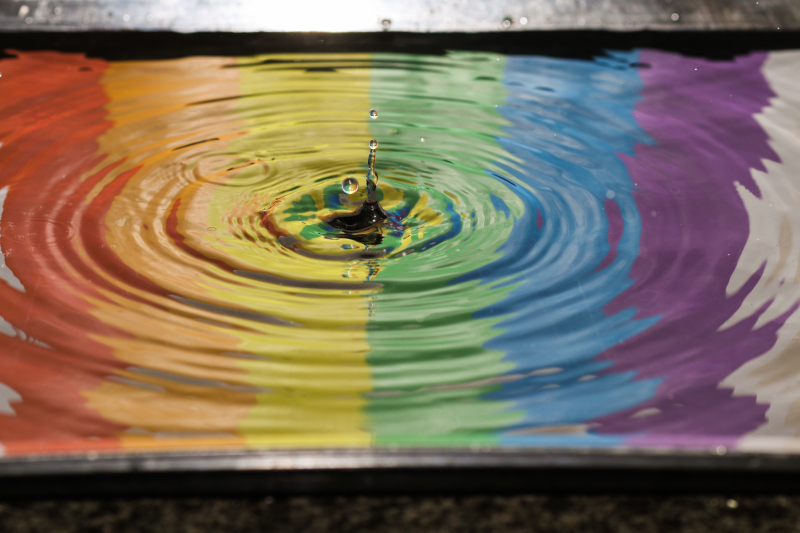 Members of Pride Toronto have successfully voted against allowing police to participate in the annual Pride Parade with a  slim 163 to 161 majority.

The vote which was held at a special general meeting at Ryerson University means that should the results be binding no police will be allowed to participate while wearing uniform in the city’s upcoming pride parade.

According to local reports, the matter has been debated since 2016, following a Black Lives Matter (BLM) protest that briefly disrupted the parade and presented several demands, including that uniformed police, their floats, and vehicles be excluded.

BLM Toronto explained that tensions between the police force and black citizens had been increasing with accusations of racial profiling being cited as among the reasons for their demands.

Similarly, in 2017 Toronto Pride members also voted on the issue, at the 2017 annual general meeting, with the same verdict being obtained.

In a statement, Toronto police have stated that they “remain committed to a maintaining a dialogue with Pride Toronto as well as the larger LGBTQS community to deliver policing services that are inclusive and responsive to the needs of the community regardless of the outcome of one particular vote or event.”

However, much like the situation in Auckland, as the narrow vote suggests, the question of police participation in the parade has divided members of Toronto’s LGBTI community.