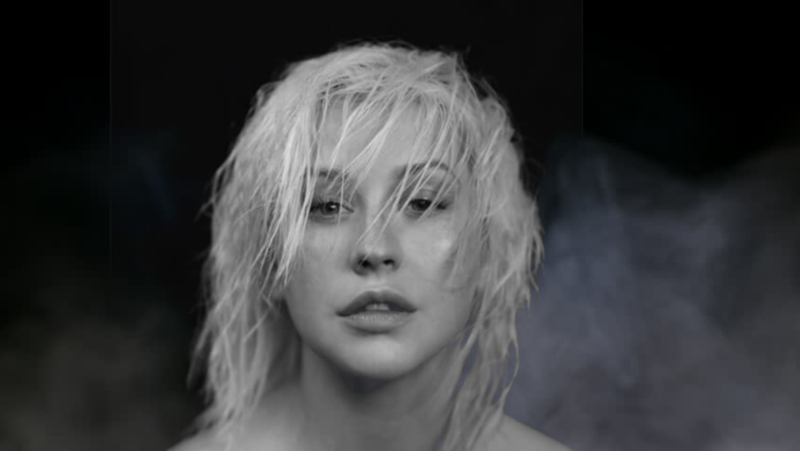 American singer, and songwriter, Christina Aguilera has been announced as the latest recipient of the Human Rights Campaign’s Ally for Equality award.

The award which will honour the 38-year-old singer for raising funds in the battle against HIV/AIDS, advocating for marriage equality, and fighting against anti-LGBT bullying, will be given during an HRC’s dinner in Los Angeles on March 30.

“Christina Aguilera is a living legend and a true LGBTQ icon who consistently uses her global superstar platform to share a message of hope and inspiration to those who have been marginalized simply because of who they are,” Human Rights Campaign (HRC) President Chad Griffin said in a statement.

“Through her powerful music and her tireless efforts for positive change, she is making a real difference in the lives of countless people while bringing greater visibility to the LGBTQ community. HRC is proud to honour Christina Aguilera with the HRC Ally for Equality Award at the 2019 HRC Los Angeles Dinner.”