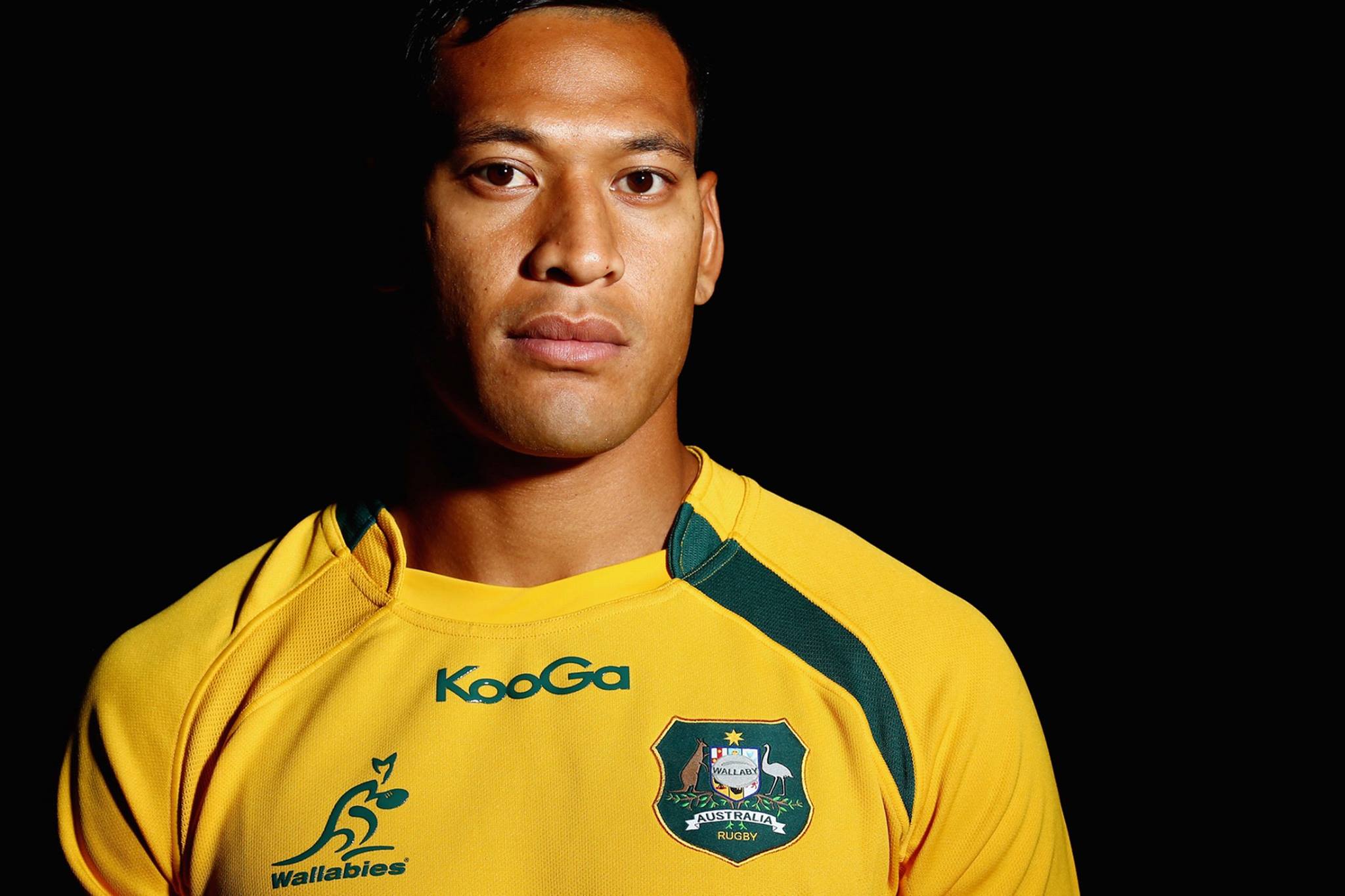 Steve Hansen has joined All Blacks TJ Perenara and Nehe Milner-Skudder in speaking out against the anti-gay comments made by Israel Folau.

All Blacks Coach Steve Hanson has become the latest figure in New Zealand rugby to speak out against Israel Folau’s anti-gay outburst.

Hanson made his views clear at an All Blacks training camp in Wellington saying he thought Folau had “let himself down” with last week’s post in which he said gays were destined for hell.

The post was accompanied by a comment which read, “Those who are living in sin will end up in Hell unless you repent. Jesus Christ loves you and is giving you time to turn away from your sin and come to him.”

Speaking to reporters, Hanson said “I think we all know what he’s said isn’t right … it’s been dealt with pretty strongly by his employers.”

“He’s got the right to have an opinion, but I think he’s probably let himself down with how he’s gone about that.”

Hanson joined Nehe Milner-Skudder who posted a response to Folau’s comments on his Instagram last week.

Milner-Skudder said, “What I find disappointing is that an influential Pacific Island brother with a massive following, lots of people look up to him and to see a post like that which spreads hate, rejection, a message of intolerance and difference.”

“Lot of people will be affected by it, especially our Pacific youth, and that’s not what they need to be hearing. I’m a massive believer of it doesn’t matter about the colour of your skin, gender, your sexually, sins or mistakes you’ve made.

“We should be able to come together and love one another and respect each other. Don’t let his words influence you.

“There are plenty of other people out there spreading positive messages trying to empower and uplift our people. Love who you are, love who you want to be and be kind to others.”

TJ Perenara late last week also took to Twitter with a message of support for the gay community saying, “you are loved, you are valued, you are enough, you are worthy, you are deserving, I got you.”

The comments come as Rugby Australia formally end Folau’s contract, issuing the Wallabies player with a notice of termination.

He has 48 hours to accept his sacking or face a code of conduct hearing The Sydney Morning Herald reports.