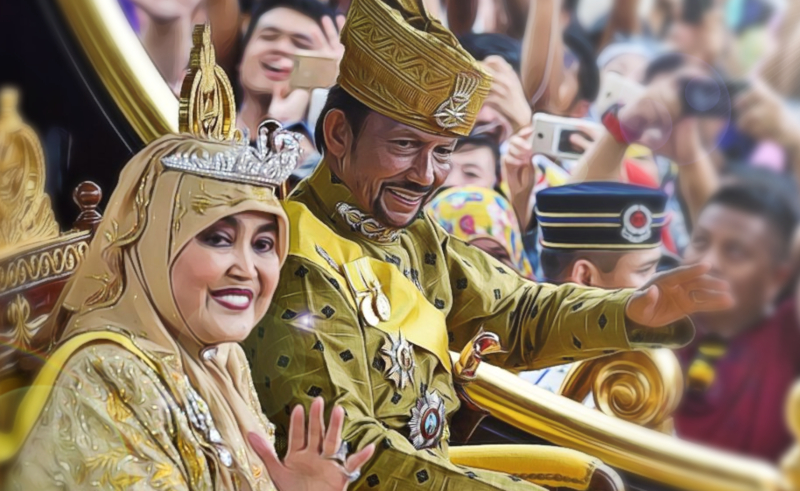 In an attempt to mitigate widespread boycotts and condemnation the government of Brunei has attempted to defend its new homophobic law which enables capital punishment for homosexuality.

The nation’s defence came in the form of a hypocritical and bizarre letter submitted by the nation’s second Minister of Foreign Affairs, to the United Nations Human Rights Chiefs.

In the letter, Dato Erywan Yusof, claimed that the Sharia law provisions simply aim to preserve the country’s “traditional, religious and cultural values.”

Along with defending laws that are at total odds with the United Nations Charter and Declaration of Human Rights, hypocritically, the letter also states that Brunei remains committed to “its international obligations in promoting and protecting human rights as enshrined in the Charter of the United Nations and the Universal Declaration of Human Rights.”

Additionally, Yusof claims that the Sharia criminal law system is not a punishment, rather a preventative measure, stating that the law “focuses more on prevention than punishment” and that “its aim is to educate, deter, rehabilitate and nurture rather than to punish.”

Yusof further added that, “The criminalisation of adultery and sodomy is to safeguard the sanctity of family lineage and marriage of individual Muslims particularly women” and that the offences “will not apply to non­ Muslims unless the act of adultery or sodomy is committed with a Muslim.”

In yet another bizarre statement Yusof also addressed criticisms around laws that include stoning an individual to death and amputation, which can be imposed for theft, robbery, adultery and sodomy, stating that these “have extremely high evidentiary threshold, requiring no less than two or four men of high moral standing and piety as witnesses.”

He added, “To the exclusion of every form of circumstantial evidence, coupled with very high standard of proof of ‘no doubt at all’ for all aspects, which goes further than the common law standard of ‘beyond reasonable doubt’.”