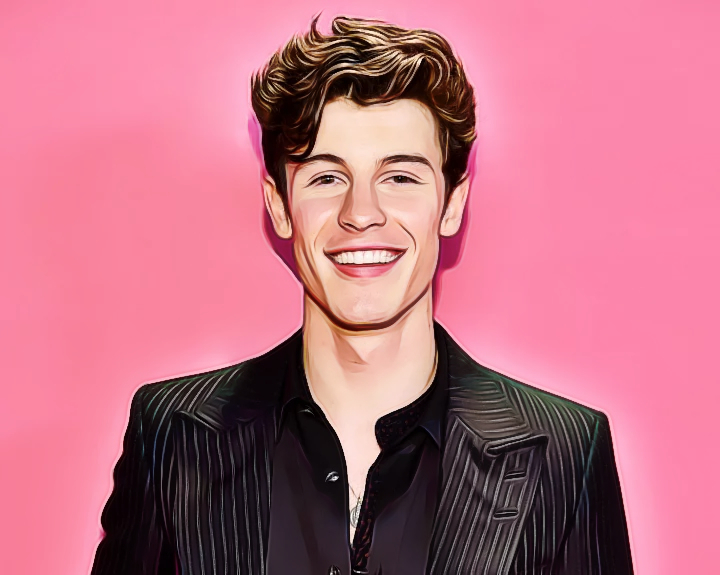 Shawn Mendes has once again attempted to address rumours circulating about his sexuality, describing them as “hurtful.”
Speaking with the Guardian, the 20-year-old Candian Singer said that people simply make assumptions about his sexuality, adding that the rumours are in fact “hurtful” and can also hurt his LGBTI fans.

“For me it’s hurtful. I get mad when people assume things about me because I imagine the people who don’t have the support system I have and how that must affect them.”

“That was why I was so angry, and you can see I still get riled up,” Mendes added, “because I don’t think people understand that when you come at me about something that’s stupid you hurt so many other people. They might not be speaking, but they’re listening.”

During the interview, Mendes also discussed his November 2018 Rolling Stone cover story, in which he had previously addressed rumours about his sexuality and said that he felt like he needed to be seen out with girls “to prove to people that I’m not gay.”

However, Mendes, who has never publicly dated anyone since making a name for himself in the music industry admits that it’s been a difficult topic to navigate.

“In the back of my heart, I feel like I need to go be seen with someone — like a girl — in public, to prove to people that I’m not gay,” he remarked.

The teen heart-throb added that “even though in my heart I know that it’s not a bad thing,” there is “still a piece of me that thinks that. And I hate that side of me.”