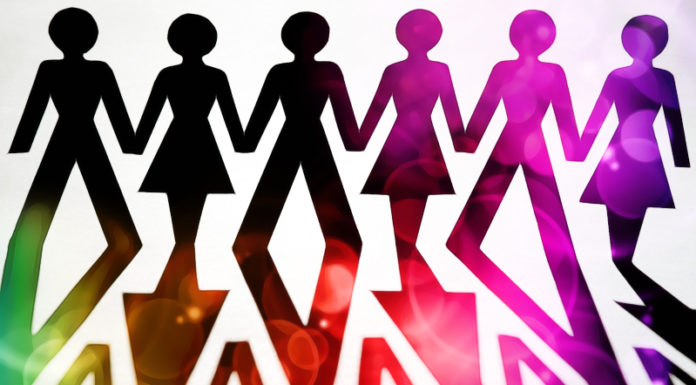 The Australian State of Victoria has announced the introduction of a new bill to parliament that will make it easier for transgender and gender diverse individuals to change their sex on their birth certificate.

Known as The Births, Deaths and Marriages Registration Amendment Bill 2019, the legislation removes the pre-existing requirement for transgender adults to undergo gender affirmation surgery prior to being able to change one’s sex on their legal birth certificate.

The legislation will also give transgender youth the ability to apply for an alteration regarding their recorded on their birth certificate, so long as they have parental/guardian support and a statement from a doctor or registered psychologist making such recommendations.

Should the legislation be approved applicants will soon be able to self-nominate the sex listed in their birth registration as either male, female, or any other gender diverse or non-binary descriptor.

To date in Australia, South Australia, the Australian Capital Territory, the Northern Territory, and Tasmania have already made similar reforms to their birth certificate laws.