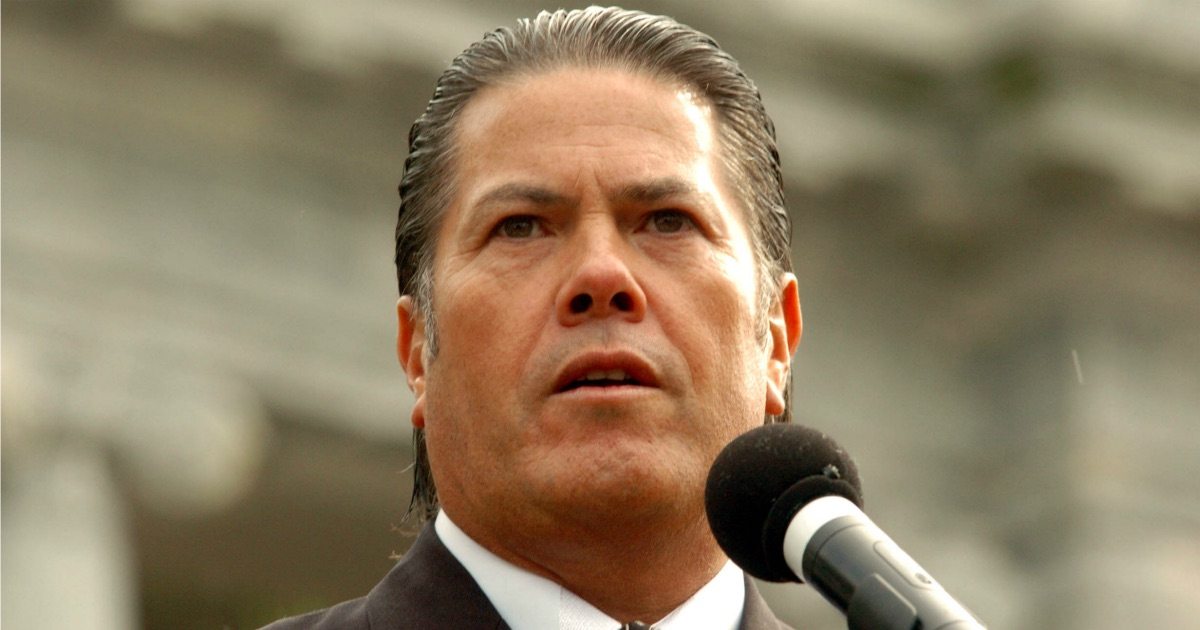 Just weeks after his ‘apology’ to the LGBTQ+ community, the self-appointed Apostle Bishop has spoken out against transgender people.

Brian Tamaki has taken to Twitter to denounce the concept of gender transitioning.

The self-appointed Apostle Bishop was spurred to make the comments in defence of a student in the United Kingdom who was suspended from his school for saying there are only two genders.

The student was thrown out of class after saying only two genders exist, a position which his teacher claimed was ‘not inclusive’.

He filmed the confrontation with his teacher and posted it online, resulting in a three-week suspension.

Commenting on the article from the NZ Herald, Tamaki reiterated the school boy’s comments saying “There are only 2 Genders, Male & Female… neither Neutral or Gender Choice after Birth. You can only be born a Male or a Female. A Male can never be a Female, & vice versa. To suggest to children ‘Gender Choice’ is evil.”

The tweet contradicts his attempt earlier this found to build bridges with the LGBT community.