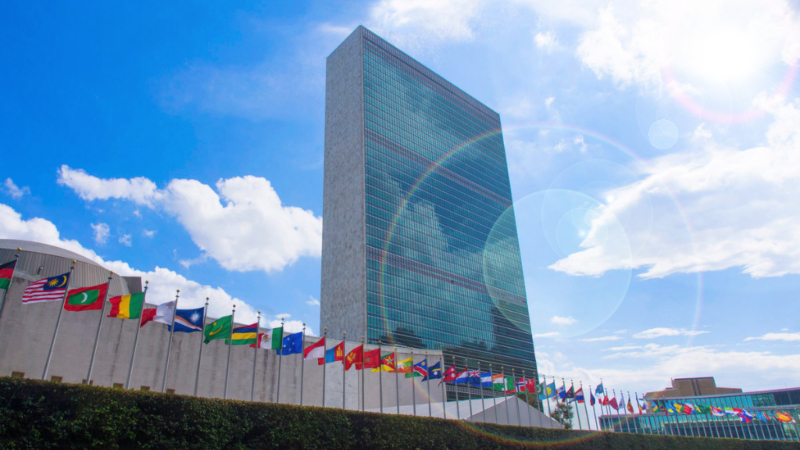 The United Nations Human Rights Council has confirmed the extension mandating the LGBTI rights watchdog for another 3 years.

Speaking about the extension, Victor Madrigal-Borloz, who has been in the post since 2017 said, “I am as humbled and determined as the first day to continue at your side in this, the journey of a lifetime.”

The move has also been praised by advocacy groups across the world including the Human Rights Campaign, whose Director of Global Partnerships Jean Freedberg said, “As LGBTQ people around the world face unprecedented challenges and the rolling back of previously secured protections — including by the Trump-Pence administration in the United States — it is heartening that the United Nations has taken this bold step once again to protect our communities from violence and discrimination.”