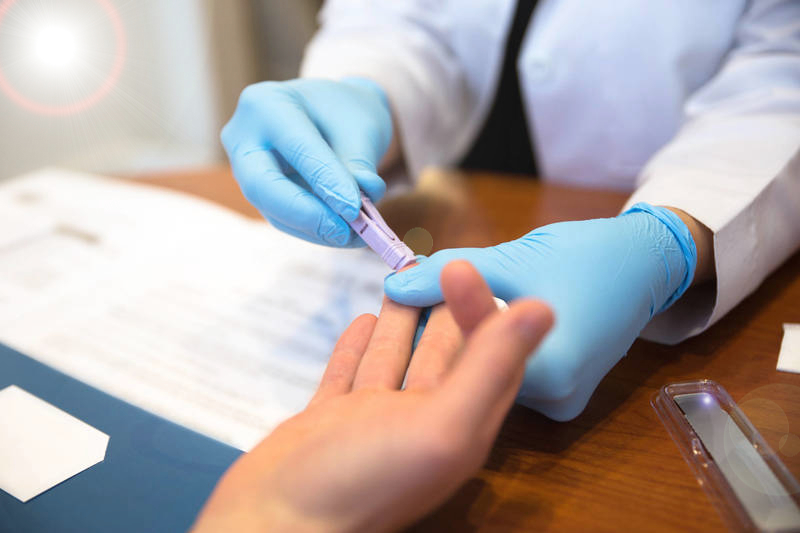 New data released by The Kirby Institute has revealed that Australia has recorded the lowest number of new HIV infections since 2001.

Speaking about the new results, Professor Rebecca Guy, who heads the Kirby Institute’s Surveillance, Evaluation and Research Program said that the reduction is “very encouraging,” adding that while some Australian States have seen reductions in recent years, ” in 2018 we saw significant reductions at a national level.”

“The decline in HIV diagnoses is a result of the incredible commitment from government, healthcare, community and research sectors to eliminate HIV transmission in Australia,” Guy added.

“As a result of these partnerships, more people are being tested for HIV than ever, people living with HIV are starting treatment earlier, and we’re seeing a very promising uptake of pre-exposure prophylaxis (PrEP) among gay and bisexual men. The combination of all these strategies has led to these reductions.”

The data also revealed that the decline in new diagnoses was mostly from a reduction in new infections from men who have sex with men (MSM), while new HIV infections in heterosexuals remained steady.

Along with praising government healthcare, community and research sectors,  the report’s authors have also attributed the drop in infections to the rollout of PrEP on the Pharmaceutical Benefits Scheme, saying, “The introduction of PrEP in Australia, on a background of high and increasing HIV testing and treatment, has turned the HIV epidemic in gay and bisexual men around in this country.”

Professor Andrew Grulich added, “Many gay and bisexual men have embraced PrEP as a way to protect themselves and their community from HIV. However, for declines to continue at this impressive rate, PrEP coverage needs to be significantly higher.”

It is reported that in Australia currently, approximately 41% of MSM who are deemed as high risk of HIV were taking PrEP in 2017.