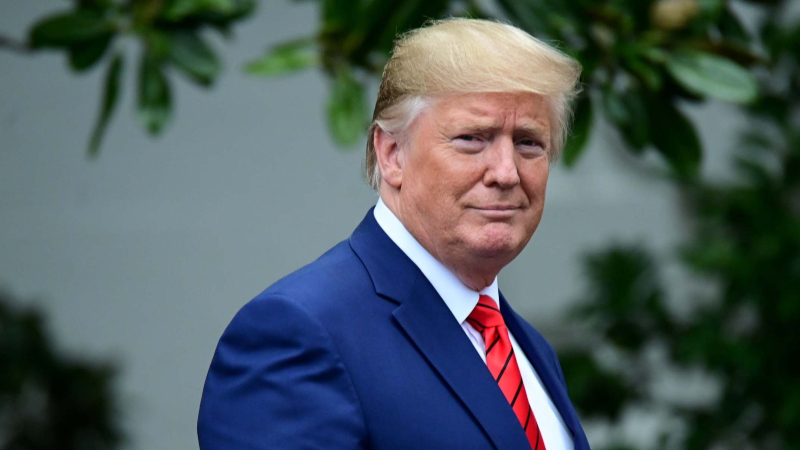 The president of the LGBTI+ rights group, the Human Rights Campaign (HRC) says that President Donald Trump is to blame for the ongoing problem of violence against transgender people.

Newly appointed, Alphonso David, made the remarks during an interview with the Washington Blade prior to the first-ever National Transgender March on Washington and the 23rd annual Human Rights Campaign National Dinner in Washington, D.C.

“President Trump is not only responsible, but he is the gasoline that is responsible for many fires around this country,” David said when discussing the unfortunate cases of 18 transgender people who were reported killed this year (17 of whom were people of colour).

David adds Trump is “spewing hate and division and bigotry” and believes Trump is responsible for discrimination and violence against many minority communities, including transgender people.

“There is a connection between what we’re seeing with transgender violence, with racial injustice, with immigrant bias throughout this country because of Donald Trump,” David Concluded.