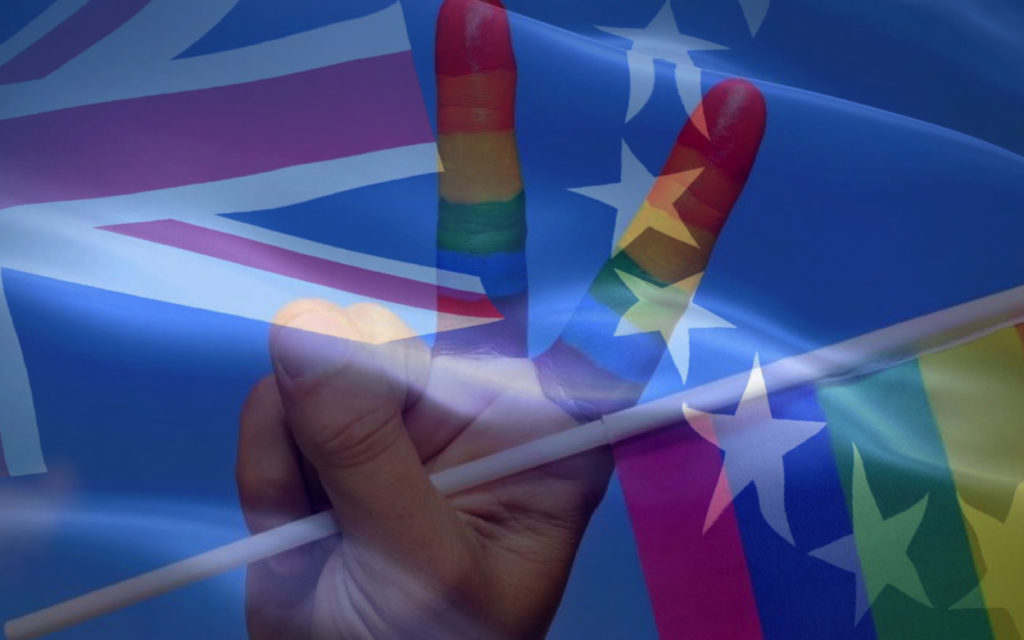 Homosexual law reform in the Cook Islands hangs in the balance after a number of opposition members of the law’s reform committee did an about-turn on their original decisions.

The Crimes Bill Select Committee of the small Pacific nation recently met to hear submissions on a bill to decriminalise homosexuality in the Cook Islands.

The MPs on the committee (three supporting the Government, and three Democrats) initially agreed to reinstate jail sentences for “indecent acts between men” and sodomy.

Speaking with the Cook Islands News, chairman Tingika Elikana said their decisions was prompted by an outcry from some members of the community – including the Religious Advisory Council.

Elikana announced the decision nearly three weeks ago, with interviews and a press statement saying the decision to reinstate the Crime Act 1969 provisions was based on public submissions.

But in an about-face, the three members of the committee from the Democratic Party (opposition) are now saying their decision was never intended to be final and have called for a special meeting with the Crimes Bill Select Committee to give “legal guidance” before the report is finalised.

The Democratic Party said it had become clear since a recent meeting that questions should have been raised by the Select Committee members on a number of written and oral submissions they received.

“The submissions which proposed endorsing the continued criminalisation of homosexuality and extension of anti-gay law should have been challenged on the basis of the fundamental human rights of every individual entrenched in the Cook Islands Constitution,” the statement said.

The Democratic Party also expressed concerns that the reinstatement of criminal clauses was in breach of the United Nations Declaration of Human Rights, to which the Cook Islands is a signatory, and the nation’s own Constitution.

Threats of people boycotting the Cook Islands as a tourist destination have also been weighing on MP’s minds while the committee’s final decision will be reported to Parliament’s first sitting in February 2020, and a vote will be held on whether to accept that decision.