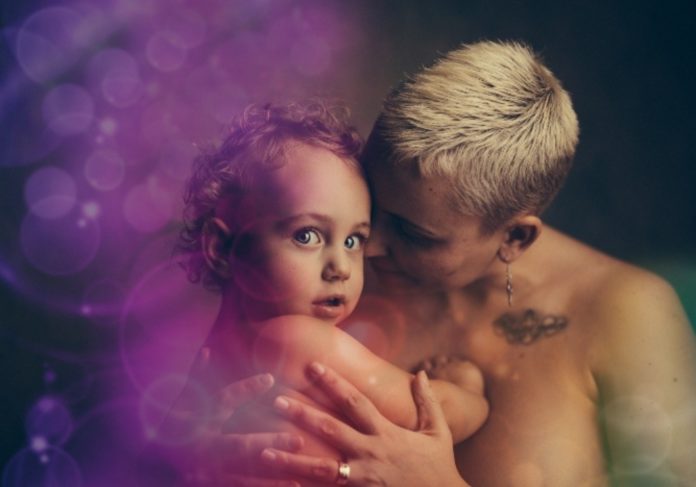 The world’s first HIV positive sperm bank has launched on Wednesday 27 November, ahead of World AIDS Day 2019, on Sunday 1 December.

Initiated by the New Zealand AIDS Foundation, Positive Women Inc. and Body Positive, the new sperm bank, Sperm Positive, launches with three donors from across the country who are living with HIV.

Commenting on the launch, Mark Fisher of Body Positive says, ”The aim of Sperm Positive is not only to reduce the stigma experienced by those living with HIV but to provide an avenue for them to have the opportunity to create life and continue their genealogy.

“Each donor is a person living with HIV who has a consistently undetectable viral load, which means they cannot transmit the virus to others.”

The Swiss Statement[i], published 11 years ago, stated that people living with HIV on effective treatment cannot sexually transmit HIV. Since then two other studies, PARTNER 1 & 2, supported by UNAIDS and World Health Organisation, have also confirmed that HIV treatment, besides its therapeutic benefits, also prevents the sexual transmission of HIV.

Dr Mark Thomas says: “When a person is consistently taking effective treatment for their HIV infection, the amount of the HIV virus in their blood and sexual fluids is almost always reduced to an undetectable amount. When the amount of HIV in a person’s blood is consistently undetectable, this means that a person can no longer transmit HIV to others, even through sex without a condom or childbirth. This is referred to as Undetectable = Untransmittable, and is truly life-changing for those living with HIV.”

Dr Thomas continues, “I have been working with people living with HIV for more than 30 years. I’m glad to say that in this time there have been great changes in public understanding of HIV, but many people living with HIV still suffer from stigma. Stigma can lead to inconsistent taking of medicines, and result in much less effective treatment of HIV, and risk of transmitting HIV. Fear of stigma and discrimination can stop people at risk from getting tested, and those living with HIV from accessing treatment and support.”

Jane Bruning from Positive Women Inc. says; “There are still misconceptions amongst New Zealanders that people living with HIV are highly contagious and pose a risk to others simply through casual contact. The science speaks for itself, there is now undeniable evidence that if a person with HIV has an undetectable viral load, they cannot transmit HIV.”

Damien Rule-Neal is a Sperm Positive donor, having been diagnosed with HIV in 1999. He was confirmed undetectable shortly after starting treatment, and so has been unable to transmit HIV to others for 18 years.

Damien commented; “At first my diagnosis was extremely hard to come to terms with and educating myself on my diagnosis was the key to me surviving and ‘owning’ it. Achieving an Undetectable = Untransmittable status has also had a huge impact on my quality of life but there is still a lack of education with the general public about what this means.

“I’ve experienced a lot of stigma living with HIV, both at work and in my personal life that has come from people being misinformed about the virus. From being called ‘dirty’ to being forced to leave my job due to bullying as a result of disclosing my status at work.

“I have many friends who are also living with HIV who’ve gone on to have children. Being able to help others on their journey is so rewarding, but I also want to show the world that life doesn’t stop post-diagnosis and help to remove the stigma.

The science is not only applicable to sperm donors. Mel is a mother of two living in New Zealand with HIV.

She commented; “I was diagnosed with HIV in 2006 and have since had two healthy and happy children. At the time of my diagnosis, their dad was tested and found to be negative (he remains negative) and it took us four years to make the informed choice to have children, knowing they would be fine.

“My son was conceived via artificial insemination, as was recommended at the time, but my daughter was conceived naturally and I was able to make the choice to have a home birth, an extremely empowering thing for me.

“The fact that medication means I cannot pass the virus to others has been a game-changer. However, what remains constant is the discrimination, stereotypes and lack of education. For me, this is the hardest barrier and struggle I have to face,” said Mel.

Sunday 1 December is World AIDS Day and there will be many activities taking place across New Zealand. For more information, please visit http://www.worldaidsday.org.nz/