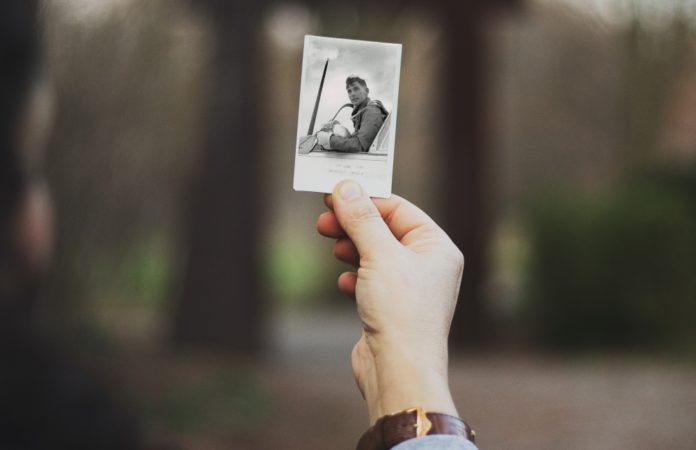 Social reformer and activist Rewi Alley was born in Canterbury. Much of his life was spent in China, living there from 1927 until his death in December 1987.  Academic Roderic Alley believes Alley’s most significant legacy to China was “his faith in the co-operative capacities of the ordinary Chinese.”  Rewi Alley’s views weren’t always appreciated back in this country, with Alley saying “successive New Zealand governments have tried hard to discredit me as if I was some sort of communist threat to them or a traitor. Well, I am a communist, but I am not a traitor.” In 1985 Alley received a much warmer reception from Prime Minister David Lange, who during a ceremony honouring him said, “New Zealand has had many great sons, but you, Sir, are our greatest son.”

New Zealand became the first country in the world to provide a national state-sponsored needle exchange programme. The programme gave people who injected drugs access to equipment and education that supported safe injecting practices. The initiative, much like the early safer sex programmes in rainbow communities, was a peer-led community response to HIV/AIDS. It was based on personal empowerment and harm reduction. Canterbury University Associate Professor Rosemary Du Plessis recalls “The AIDS Foundation was an incredibly good model for how community networks could work with the government to achieve a goal, such as minimising the spread of HIV.” Now, over thirty years later, the needle exchange programme consists of 20 outlets and 180 pharmacies and alternative outlets.

Man to Man, the fore-runner to Express Magazine, published a profile piece on Chris Carter – New Zealand’s first openly gay Member of Parliament who had just been elected.  Carter would go on to serve five parliamentary terms. In 2007 Carter also became the first MP and Cabinet Minister to have a civil union. That same year he met a young Maori woman in Australia who told him that as a teenager she had contemplated suicide because of her sexuality.  In his final speech in Parliament in 2011, Carter reflected on that meeting “I had come to her school prize-giving, and my presence, she said, convinced her that being gay was not a barrier to personal success. She told me tearfully that I had saved her life. That story alone made it all worthwhile.”

The Rule Foundation was established to “advance the health, wellbeing and visibility” of rainbow communities in New Zealand. The Foundation took its name from Peter Rule who had had a distinguished career within the Royal New Zealand Air Force in the 1950s and 60s.  However, in the mid-1970s he was told that officials had observed him socialising too closely with a man while on a United Nations posting overseas. The incident effectively ended his military career.  From there, Rule moved into arts administration.  Before his suicide in 1987 he wrote about his wish to financially help other members of the rainbow community after his death “This may be towards [assisting] those who have had difficulty in coming to terms with their lifestyle and the related feelings of isolation and loneliness, or may [be] in other ways disadvantaged.” Since 2008 the Foundation has given out over $400,000 to a wide range of rainbow projects.

Entrepreneur Tony Katavich died. In the 1970s, well before homosexual law reform, Katavich along with his long-time partner John Kiddie and business partner Brett Sheppard established a variety of openly gay-focussed businesses. Saunas, bookshops, nightclubs, a magazine, travel agency and a mail order service all became part of the Out empire. In a time when people could lose their job, their accommodation or not receive service on the grounds of their sexual orientation, the Out empire was at the forefront of challenging the status quo.  Remembering Katavich and co, publisher Jay Bennie said “Landmark morality cases were defended with tenacious vigour. Some cases hit the nation’s headlines, some were lost, but many were won and helped unpurse the nation’s lips regarding things erotic and gay.”