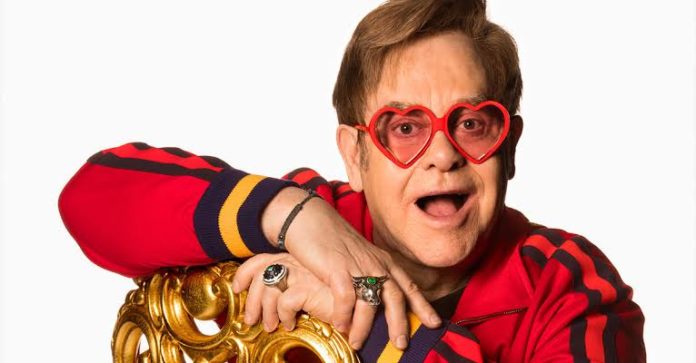 The Tiny Dancer singer was awarded the Companion of Honour for a career spanning more than five decades which includes selling more than 300 million records.

Sir Elton John already holds a knighthood having received the honour in 1998.

Only 65 people can hold the Companion of Honour at one time The Guardian reports.

The singer-songwriter has also promoted the work of 23 charities, including establishing his own AIDS foundation. John is one of a number of figures in the arts to be recognised in the 2020 honours, including Olivia Newtown John who was made a Dame, as was 12 Years a Slave director Steve McQueen who received a knighthood.

Sir Elton tweeted his appreciation of the honour saying “I’m humbled and honoured to be among such highly esteemed company in receiving the Companion of Honour. 2019 has turned out to be a truly wonderful year for me and I feel extraordinarily blessed.”