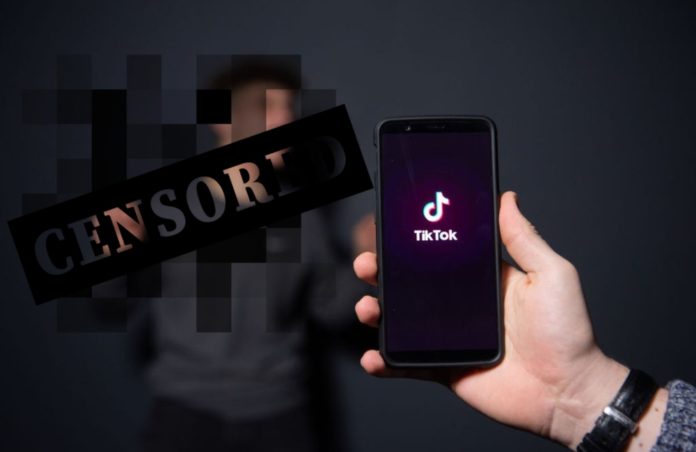 Social media company TikTok is facing criticism after it was accused of censoring LGBTI users.

Chinese-owned social media platform TikTok who have since confirmed the allegations were accused by German digital blog Netzpolitik of censoring content produced by people with disabilities, body positivity advocates and LGBTI people as recently as this past September as a measure to “protect” special users.

According to Netzpolitik who obtained internal documents for the company, TikTok advised moderators to look for a “subject who is susceptible to bullying or harassment based on their physical or mental condition. Example [are people with] facial disfigurement, autism, down syndrome, disabled people or people with some facial problems such as a birthmark, slight squint, etc.”

In response to Netzpolitik’s report, TikTok has since admitted to the censoring, however, stated that it was only being used as a temporary fix to address cyberbullying.

An unnamed spokesperson from the company told Netzpolitik, “This approach was never intended to be a long-term solution and although we had a good intention, we realized that it was not the right approach. The rules have now been replaced by new, nuanced rules. The technology for identifying bullying has been further developed and users are encouraged to interact positively with each other.”

The company has since also released a follow-up statement to The Guardian saying, “Early on, in response to an increase in bullying on the app, we implemented a blunt and temporary policy. While the intention was good, the approach was wrong and we have long since changed the earlier policy in favour of more nuanced anti-bullying policies and in-app protections.”

The latest criticism of TikTok follows another recent controversy with the company now being sued for allegedly collecting and exposing data of children under the age of 13.

Director Confirms ‘The Matrix’ Trilogy Had A Hidden Transgender Story

Out & About | Drag Brunch Hosted By Crystal Quartz