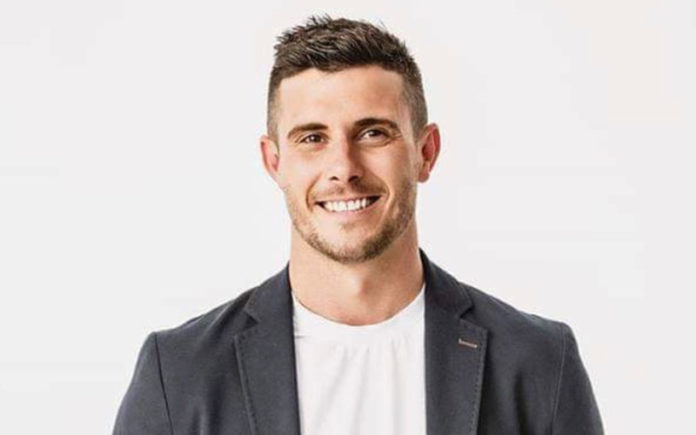 I came out as identifying as gay at the age of 21. For some of you, that will seem a young age and for others, you will appreciate the years I lost to my silence. I regret that I waited for so long and I sympathise for my younger self and others who live in silence that we didn’t or don’t have the courage to be our true selves.

After the sudden passing of my brother, the commonly used words “life’s too short” haunted my mind and it really was time to stop hiding the most special part about any of us, being who you are. I had brainwashed my own mind into thinking I would have a wife and kids one day, at some points, I almost believed myself. 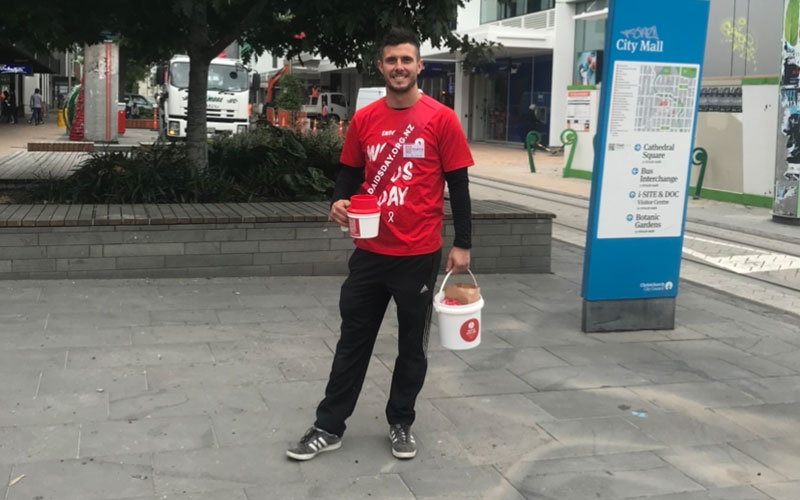 Guilt and fear also played a part of this deadly recipe I was brewing. You only get one Dad in your life and I was 100% scared I would lose him. Having seen our family mourn the loss of my brother I finally stopped worrying what my Dad would say. Unfortunately, my theory was based on the morbid fact I knew he wouldn’t let the family lose another son. He out of anyone has been nothing but supportive and loving and again that guilt now lies for ever doubting him.

When I first came out I was terrified of other gay men, I feel this is often not talked about in the community. At the time I had enough in the engine to accept myself, but the way I felt about others can only be described as homophobic. 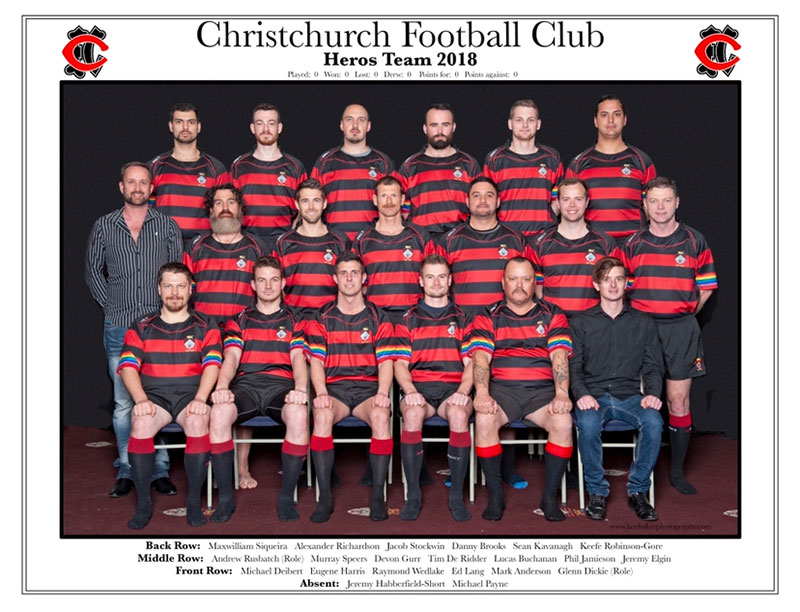 Fast forward 10 years I can barely stop myself speaking out in situations that are not right. Sometimes getting myself in trouble…

Over the last few months, I have received many messages from people within the community all with their own stories. It’s made me realise that the cause I want to lead this year is nothing more complicated than coming out itself. 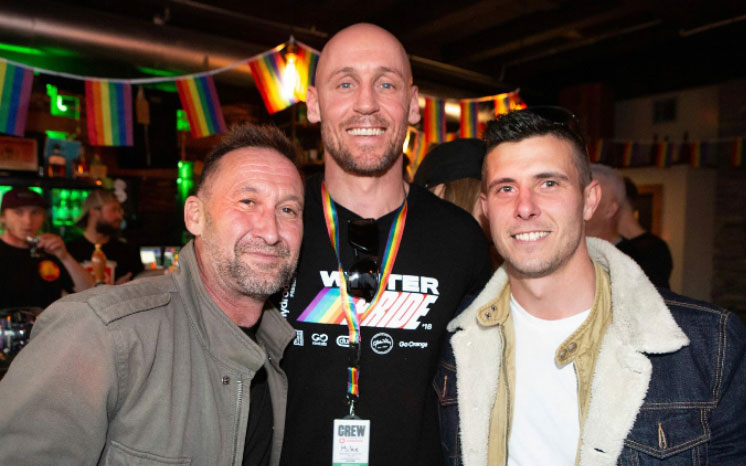 My experience for a long time can only be described as a sad memory. I haven’t known what to do with that part of me. It’s not often you hear a gay male refer to himself as homophobic, nor do you hear many stories of those living straight lives. I have put my story out there and now maybe you would like to share your stories with me.

I want to be here to listen, I want to listen until you can’t talk about it any more. Maybe it’s to get something off your chest or build the courage to come out to your family. Everyone needs something different, don’t let these testing times become your sad memory. Let’s start to develop a network that specifically tackles coming out. 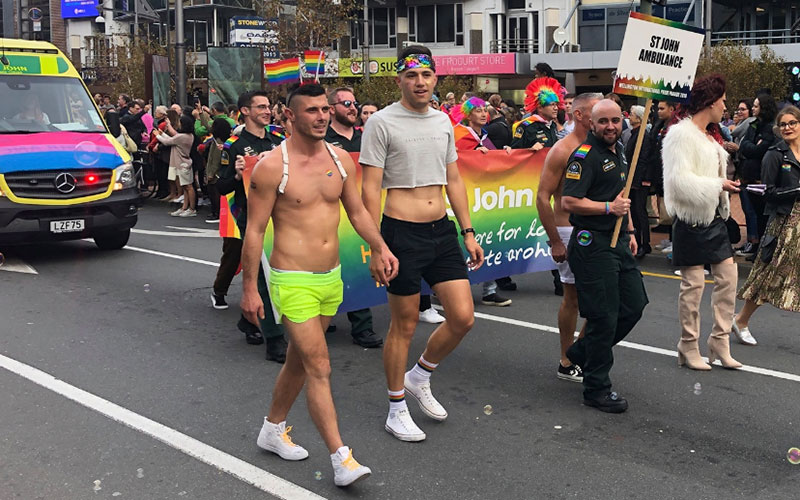