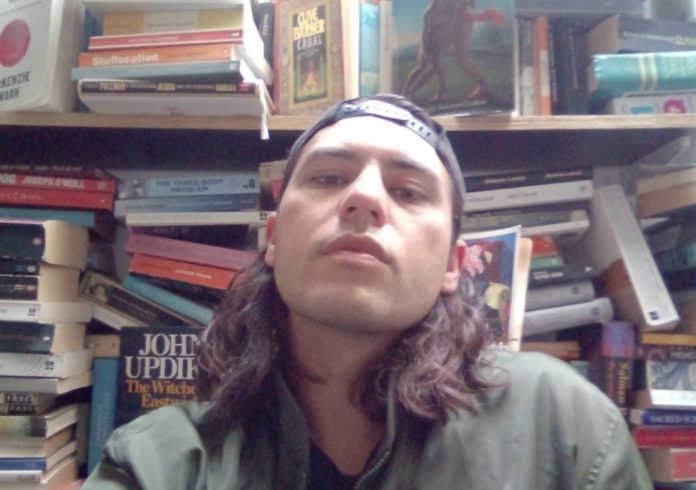 Sam Te Kani is a sex journalist and panellist at the Same Same But Different Writer’s festival. He talks to express about Scif-fi and sex!

When did you first get into writing?

At the Same Same But Different Writers Festival Sci-Fi/Fantasy panel. What fascinates you about this genre?

Science fiction as a genre functions as this future-imaginary and basically dictates how we see ourselves moving forward. It binds us to projected narratives we have about ourselves as a species and as a society. I would rather be active in this process of storying ourselves into the future than passively enacting someone else’s conjectural theses.

You are also on the SSBD Sex panel. When did your journey with sex journalism begin?

I used to write this sex blog back when sex blogging was still this fresh thing, and everyone and anyone was sniffing out fresh independent writer’s voices by hitting up the sex bloggers. I started getting asked to be a part of different people’s various projects as a kind of in-house ‘sexpert’. From there I actually segued into having a little Vice web-series called Sex With Sam, which was ‘journalism’ in the loosest sense, but positioned me as this homo-guru. Basically I’ve monetised my slut-life!

You previously worked for Vice and now your sex journalism is continuing with the NZAF. What has been the most fascinating story you have worked on so far?