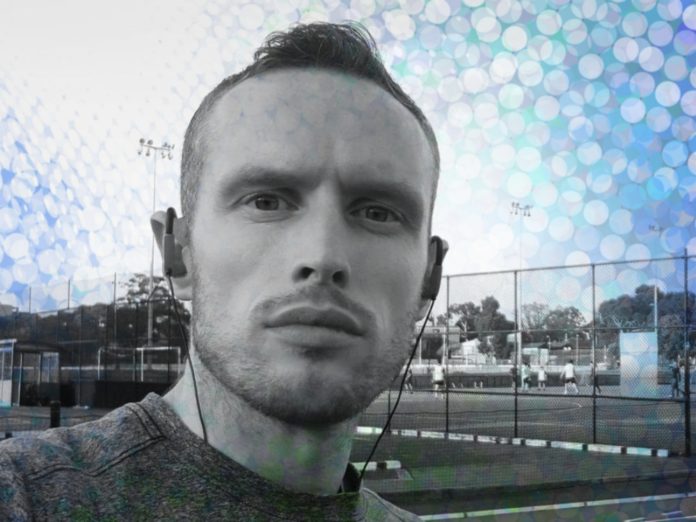 In a podcast interview dropped by Outsports on Monday, Denis Finnegan, the 10-time national track-and-field title winner in Ireland, who currently lives in Melbourne, made his revelation on the Five Rings To Rule Them All podcast, telling interviewer Cyd Zeigler that he has been “drifting” toward coming out in recent years even though being gay is only a small part of who he is “as a person, and an even smaller part as an athlete,” in order to help other LGBTQ people in sports feel less alone.

“For younger people, it will hopefully give them more confidence in what they’re doing,” the 33-year-old Finnegan said.

“There are still people who are scared or unsure of what’s happening, so I hope just telling my story might help one person notice there’s more acceptance out there.”

The athlete, who won his 10 championships in the triple jump, said that he eventually gravitated toward track and field – as opposed to team sports like basketball and Gaelic football, which he played in his younger years – because he found the atmosphere more welcoming.

“Athletics was always a place that, because it was quite mixed, it was a place I could have gotten away from everything,” he told the podcast.

“I think those sports because they were a team sport with males, there were times when it wasn’t comfortable,” he elaborated.

“I’d be training with guys, and I think that did help a bit. I was never worried about any kind of comments on the track. But when I was going for, say, football, it was more of an issue.”

He also said that after growing up with sports as a major part of his identity, it was important for him to find a way to continue participating after his university years.

“I loved sport and my whole family was sporty. I’d want to be doing the sports, but there was a part of them I wasn’t enjoying at all,” he said, echoing a sentiment shared by many LGBTQ athletes who feel pressured to remain closeted due to the hyper-masculine environment and hetero-normative expectations typically found in male-dominated team sports.

In the interview, Finnegan also opens up about the strains of being publicly “closeted” while maintaining a personal life, as well as additional issues he faced in both the public and private sphere.